Ovarian Cancer affects thousands of women and their families each year. According to the American Cancer Society, each year, 21,000 women are diagnosed with ovarian cancer, and each year over 13,000 women die from the disease.

While this is troubling news to hear we, like most people connected to Ovarian Cancer, are hopeful for the future. There are new research projects on early detection and there are promising new drugs on the horizon. 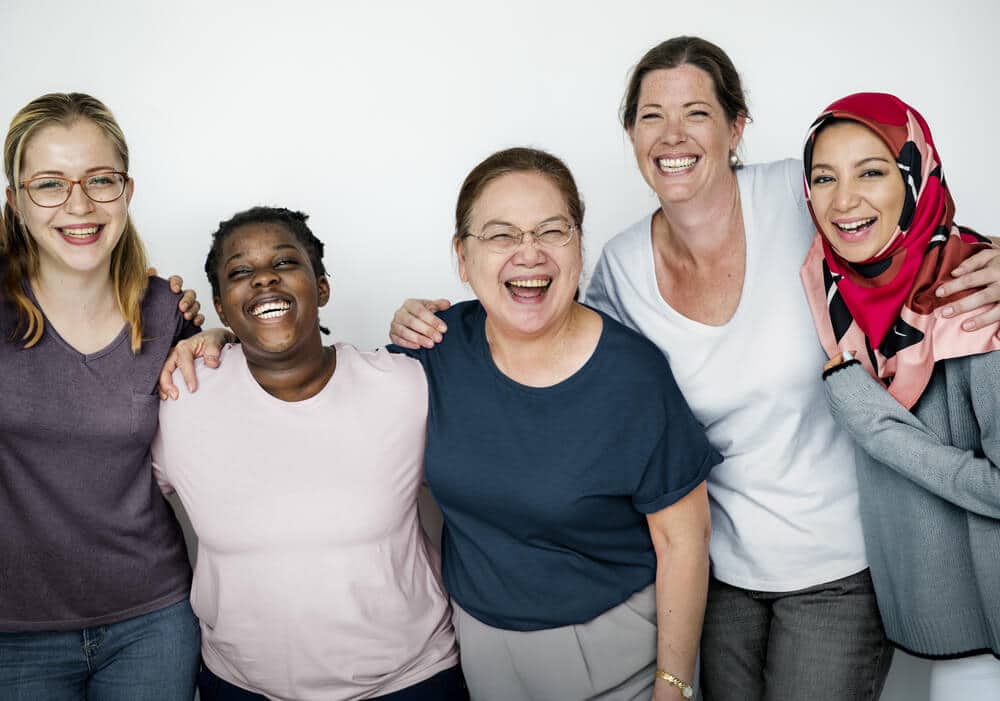 Why Early Detection Is Not Easy

While early detection often leads to better outcomes, early detection of ovarian cancer has proven to be especially difficult. When diagnosed and treated in Stage 1, the five-year survival rates go up exponentially. However, in the early stages of the disease many patients are asymptomatic, so fewer than 15% of patients are even diagnosed in Stage 1. The unfortunate truth is that as much as 60% of women are diagnosed at Stage 3 or 4.

If there are any symptoms, they tend to be vague and closely mimic other (more benign) conditions (like irritable bowel syndrome or even premenstrual syndrome). The only difference is that with ovarian cancer, the symptoms often persist or worsen over time.

Early symptoms of ovarian cancer include:

While ovarian cancer can happen at any age, it is most common in women between the ages of 50 and 60.

Women with close relatives who have had ovarian cancer have an increased risk of the disease.

A recent study showed that women who took estrogen and progestin as hormone replacement therapy after menopause had an increased risk of developing ovarian cancer.

In recent years there has been growing evidence that the long term use of talcum powder is associated with an increased risk of developing ovarian cancer. Research has shown that when women use talcum powder (or baby powder) for personal hygiene, the talc migrates from the external genital area, making its way to the ovaries. It has also become evident that Johnson and Johnson, one of the largest healthcare companies in the world, knew about the link between talcum powder and ovarian cancer since the 1970s and did nothing about it.

Johnson and Johnson has been taken to task for this and are currently facing numerous lawsuits.

Learn More About The Talcum

Unfortunately, ovarian cancer now ranks fifth for deaths among cancers of the female reproductive system. Research estimates that women have a 1 in 78 chance of getting ovarian cancer and a 1 in 108 chance of dying from it. Statistically, ovarian cancer is more prevalent in white women, and approximately half of the women diagnosed with the disease are over the age of 60.

If ovarian cancer is detected early, the five-year survival rate is as high as 93%. However, if you know anything about cancer, you may know that assessing a survival rate is never a straightforward answer. There are far too many variables that stand in the way of a black and white answer. 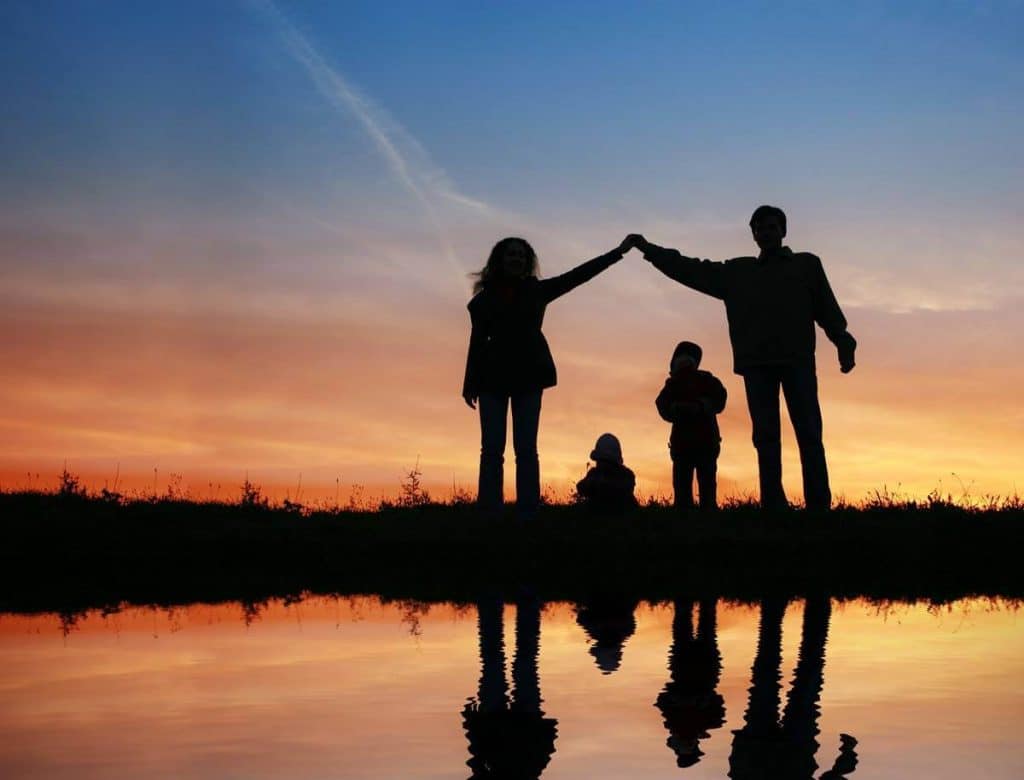 Even when estimating a five-year survival rate, one needs to understand the four stages of cancer (1, 2, 3, or 4) and the type of ovarian cancer one has (i.e. epithelial, stromal or germ cell). Moreover, things like age and overall health play a crucial role in prognosis, and even individual responses to cancer treatments can vary widely.

Continuing research into the BRCA1 and BRCA2 gene mutations are shedding new light on the prevention of ovarian cancer. According to the American Cancer Society, “mathematical models have been developed that help estimate how many years of life an average woman with a BRCA mutation might gain by having both ovaries and fallopian tubes removed to prevent a cancer from developing.”

Armed with this information, women can now make powerful and important decisions about their health and take a proactive approach toward the prevention of ovarian cancer.

While Chemotherapy has long been an option for the treatment of ovarian cancer, researchers are testing new drugs and new drug cocktails for Chemotherapy. They are even testing a revolutionary approach to treating ovarian cancer that involves using heated chemotherapy, heated intraperitoneal chemotherapy, or HIPEC with promising results.

Targeted Therapy - using drugs to attack and kill cancer cells without harming normal, healthy cells, and minimally invasive surgeries are also being appraised for the treatment of ovarian cancer.

According to a new study led by the Translational Genomics Research Institute (TGEN), researchers are studying a promising new drug known as SP-2577. In clinical trials, SP-2577 has been shown to impede LSD1, the protein believed to be responsible for triggering and accelerating other types of cancer. SP-2577 has also proven especially beneficial in the treatment of Small Cell Carcinoma of the Ovary, Hypercalcemic Type (SCCOHT), a type of ovarian cancer where cells are teeming with LSD1. 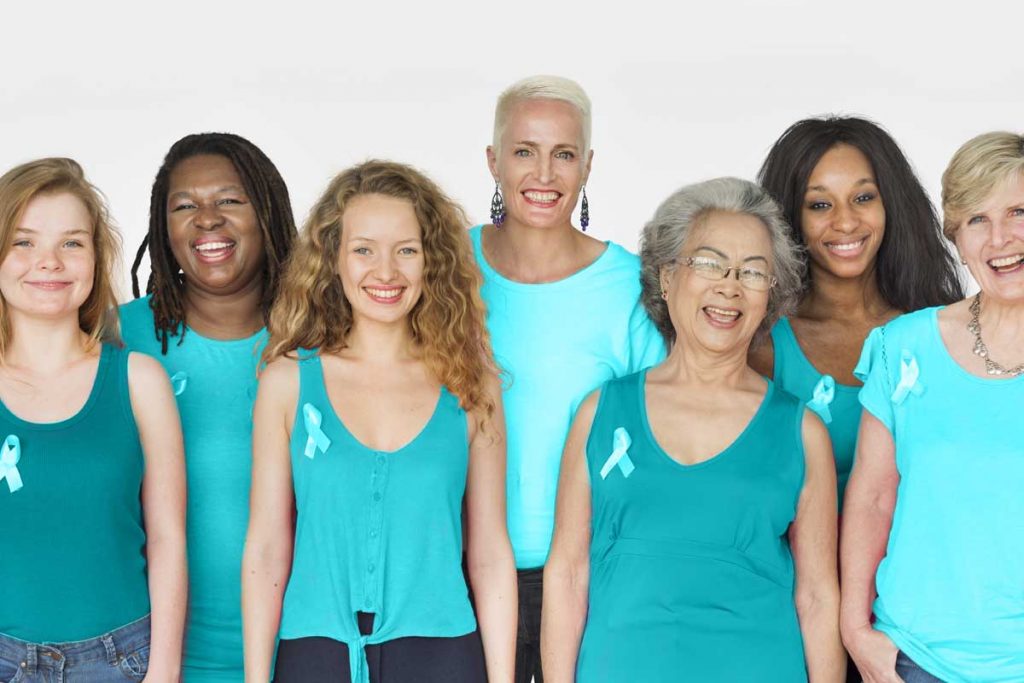 Learn More About Our Make A Difference Scholarship

Ovarian Cancer Charities & How You Can Help

If you would like to make a charitable donation towards ovarian cancer research, volunteer or get involved in some way, there are plenty of organizations that offer such opportunities.

Clearity Foundation strives to improve the survival and quality of life of women with ovarian cancer. All of Clearity’s services are provided free of charge. Clearity believes all patients should have access to the most advanced care, personalized for them, regardless of their ability to pay.

Learn about their Teal Woman Event on September 13th, 2020 of which we are a proud sponsor.

OCRA is the oldest and largest ovarian cancer charity in the world. OCRA privately funds scientific research for ovarian cancer, they serve as advocates for federal funding and research, and they provide a wealth of services and support for women and their families. For more information on how you can get involved visit here

Through national programs and local chapters, The National Ovarian Cancer Coalition seeks to raise awareness about the symptoms of ovarian cancer, and provide guidance to newly diagnosed patients and support for their families and caregivers. To find a local chapter, volunteer, or for more ways to help visit here

Despite the risks of talc, many companies continue to use the ingredient in their products.

Read More
What is Talc and What Does Asbestos Have to Do With It?
Alicia Betz

Asbestos and talc are not one and the same, but they are often found alongside each other in the earth.