Sometimes the negligent or careless actions of those acting to help the mother and her child can inflict a devastating, lifelong injury.
Last Updated: November 23, 2022

There are many who consider childbirth to be the most intense experience in life. The climactic culmination of nine months of care and the beginning of a new life.

With such a monumental effort, the aftermath is expected to be peaceful and wondrous as the new member of the family is lovingly welcomed into the fold. Unfortunately, sometimes this reunion is diverted by the most unfortunate of occurrences: a birth injury.

Read about other birth related lawsuits:

What is a Birth Injury

The term “birth injury” is vague by design. While it can relate to the obvious physical injuries such as fractured bones and bruises, birth injuries also encompass subtler conditions such as jaundice and its complications. The de-facto definition of a birth injury is any injury occurring during or shortly after the birth of a child.

A birth injury also refers specifically to the child’s injuries. There are a myriad of different causes for a birth injury. Some of the typical factors for birth injury according to Stanford Children’s Health are:

Other factors for birth injury can include:

Regardless of the cause, not all birth injuries are the same. Some are typical in the birthing process and recover naturally, while others come as the result of thoughtless or negligent behavior and can be life-changing. In either case, many of the most common examples of a birth injury according to Stanford Children’s Health include:

Symptoms of A Birth Injury

What Are The Symptoms of A Birth Injury?

If the child doesn’t present with any of these symptoms, they still may have suffered a birth injury if they present with the following symptoms between the ages of 1 and 2:

These symptoms can worsen and beyond the age of two symptoms include blindness, deafness, muteness, developmental disabilities, and more. 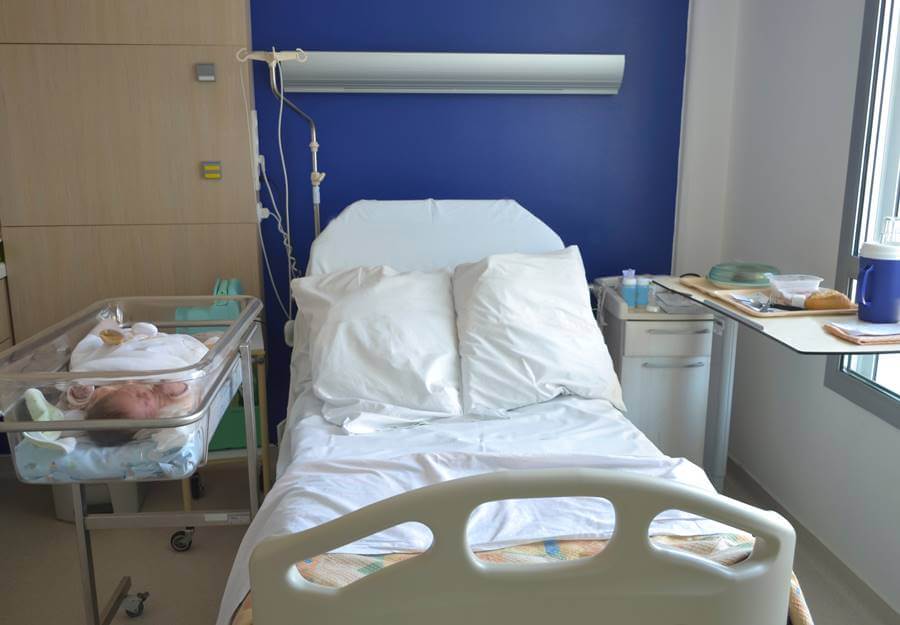 Victims With A Birth Injury

What Can Be Done For Victims With A Birth Injury?

The signs and symptoms of a brain injury often fall into four broad categories of birth injury to the brain. These are hypoxic ischemic encephalopathy (HIE), intracranial hemorrhages, periventricular leukomalacia (PVL) and cerebral dysgenesis.

Hypoxic ischemic encephalopathy is induced when the child is born without access to oxygen or is denied oxygen during the birth process. Commonly this type of brain damage is caused by the placenta or umbilical cord failing to deliver oxygen during a long or difficult birth. Virtually any time the infant suffers from asphyxia, or inability to breathe, for any period longer than a few seconds, the infant is then risking HIE.

While a small portion of infants with HIE can be treated, most suffer permanent physical or mental disability. The best treatment for HIE is to take preventative and proactive measures to ensure it never begins.

Periventricular leukomalacia most commonly occurs in premature infants. PVL is characterized by “holes” in the brain where the cranial tissue has died. In addition to premature birth, PVL can be caused by an infection during the birthing process, or through dramatic changes to blood flow around the brain.

Unfortunately, there is no treatment for PVL and it often leads to irreparable damage to the nervous system and developmental delays. Once discovered, however, doctors can monitor the infant’s heart, lungs, intestines, and kidneys to prevent further damage.

Because it is such a broad condition, the outlook for infants can range from mild to severely endangered.

What Actions to Take if You Want to Make A Claim?

If your child suffered a birth injury or someone you know has suffered a birth brain injury the first step is getting in contact with with a skilled injury attorney to discuss your case. Select Justice can help you fight back.

We have a number of experienced birth injury lawyers in our network, and we can connect you with the legal counsel you need to receive personal advice, fight back, and create a path toward gaining compensation for the injury.

Fill out this short form with your contact details and a brief description the injury.

Please make sure to have relevant documents available. Someone from our team will follow up with you as soon as possible.