Results from a 5-year clinical trial show that users of the weight-loss drug Belviq had increased occurrences of cancer.

After the FDA approved Belviq it mandated that drug undergo a 5-year clinical trial to make sure it did not have long term cardiovascular health risks. The Belviq clinical study did not show the drug caused heart problems but it did show that Belviq proved to have the risk of cancer after taking it.

The Belviq lawsuit is only just beginning. Those who took the drug and developed cancer may be able to file a claim and receive compensation for medical costs and suffering.

Although Belviq (Loracaserin) was approved it came with concerns. When the FDA did approve Belviq the Public Citizen’s Health Research Group called the approval reckless. The group also noted that the approval was given reluctantly because of the cardiovascular health concerns around the medication.

The FDA mandated a study to assess the drug’s impact on cardiovascular health, as previous studies had linked the drug with heart valve problems.

The Belviq clinical study assessed 12,000 people who were overweight or obese, and who were either at risk for cardiovascular disease or already had cardiovascular risk factors. Participants took Lorcaserin or a placebo and were reassessed three years afterward. Uncovering Belviq cancer risk was not a primary goal of the study. 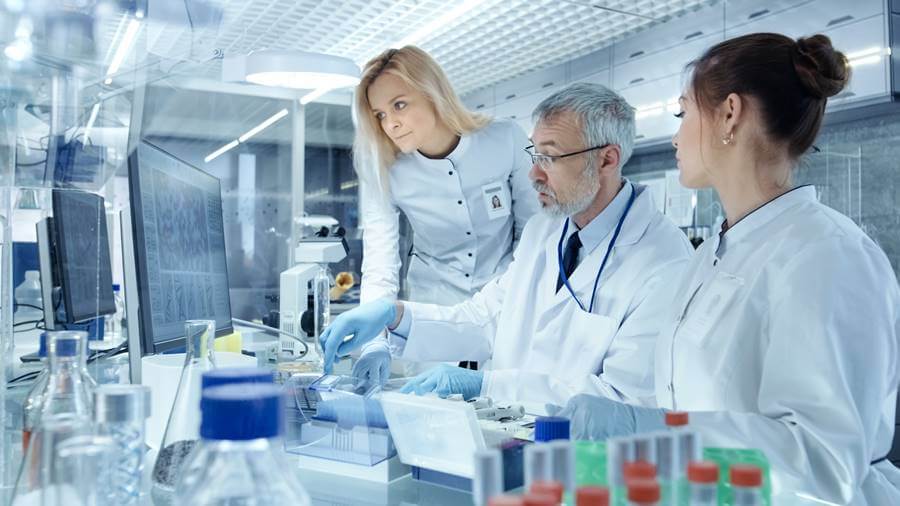 In February 2020 The FDA requested that the manufactures of Belviq withdraw their drug from the U.S market as the results of the trial showed that people taking Belviq not only had higher occurrences of cancer but also that certain cancers began showing up more frequently with users.

The FDA announced its Belviq recall, stating that this action was taken because they believe the risks of lorcaserin outweigh the benefits. At the same time, it is not recommending any cancer screening or testing for people who took the drug, even though it seems Belviq causes cancer in a certain percentage of users.

What Exactly is Belviq?

Belviq is the brand name of a weight-loss drug called Lorcaserin which is manufactured by Eisai Inc. It has commonly been prescribed by doctors as part of an exercise and diet routine to treat overweight people who are considered obese.

Medical problems due to their weight such as heart disease, diabetes, and high blood pressure can be dangerous to health and losing weight is believed to alleviate these medical problems.

How Does Belviq Work?

Locarcaserin, the active ingredient of Belviq, belongs to a class of drugs known as serotonin-receptor agonists. The drug reduces appetite by activating receptors in the brain which control appetite and causes the people who take it to feel more full which in turn makes them eat less.

These are questions we hear often. Drugs.com provides a complete list of side effects that can affect people who take Belviq. Complaints and common side effects include:

The way FDA approves drugs can be problematic in part because the FDA Center for Drug Evaluation and Research (CDER) allows drug companies to use their own evidence in proving safety and efficacy prior to release.

CDER’s physicians and scientists review the manufacturer’s data and labeling to determine whether the drug’s benefits outweigh any known risks and if so, approve the drug for sale.

CDER does not test drugs itself, however the FDA states that CDER does “conduct limited research in the areas of drug quality, safety, and effectiveness standards.”

Belviq FDA approval occurred in 2012. As with all drugs, FDA evaluated Loracaserin with an eye toward safety and efficacy, reviewing clinical trials that compared it to a placebo. The drug was approved based on existing studies – even though there were concerns about the side effects of Belviq as well as an established link between Belviq and cancer.

Can Belviq cause cancer? The company’s own research suggests that the answer is yes. The manufacturer sought FDA approval for this medication despite this knowledge.

Belviq was developed by Arena pharmaceuticals and in 2007 the company conducted an animal study that indicated that the drug causes rare and aggressive tumors in rats.

In 2010 the FDA rejected Arena’s application for Belviq approval, the agency said the reasons were “due to safety concerns, specifically cancer risk.” However, in 2012 the drug was resubmitted for approval and the FDA did approve the second application.

What Kind of Cancer Does Belviq Cause?

Increases in lung cancer, colorectal cancer, and pancreatic cancer were observed in study participants, leading to the Belviq cancer lawsuit.

What To Do If You Are Currently Taking Belviq?

The FDA has recommended that people taking Belviq should stop taking the drug and speak with their health care professional about alternative options for weight loss programs and medications.

You Are Not Alone

Although the Belviq lawsuit is a very new case there are many people who have begun filing claims. If you took this drug, a Belviq lawyer can help you seek justice. You can get a case review quickly and easily with our form below.