When we place a loved one in a nursing home, physical abuse is the last thing we expect. Yet it can happen and there are signs to look out for.
Last Updated: February 1, 2023

Nursing homes are competitive businesses, each offering a range of services and amenities designed to provide our elders with comfort and care when they need it most. Unfortunately, nursing home abuse and neglect can happen even at the best facilities. The sad fact is, anyone who has been placed in a nursing home or assisted living facility is at risk of abuse at the hands of employees or other residents. Knowledgeable nursing home abuse attorneys can help you and your loved one seek justice whether abuse has occurred in a nursing home or at an assisted living facility. If you suspect nursing home abuse, it’s important to report it to the proper authorities and seek assistance from an attorney who has experience in advocating for abuse victims and their families.

What is Nursing Home Abuse and Neglect?

Families place their trust in nursing homes and assisted living facilities; in fact, there are approximately 15,600 nursing homes in the United States, with over 1.7 million licensed beds between them. Of these, more than 69 percent exist as for-profit businesses.

You might think that a focus on profitability would prevent problems but that isn’t the case. In a data brief released by the National Center on Elder Abuse, almost one third of all nursing homes were cited for violating federal standards of care.  Even worse

A study of 2,000 interviews with nursing home residents revealed that 44 percent said they had been abused, while a stunning 95 percent stated that they had either been neglected or witnessed another resident being neglected.

The Centers for Disease Control and Prevention (CDC) defines elder abuse as “an intentional act, or failure to act, by a caregiver or another person in a relationship involving an expectation of trust that causes or creates a risk of harm to an older adult.” While most nursing home residents are elders, some family members require round-the-clock care that calls for placement in a nursing home at a youthful age. These at-risk individuals may also become victims. 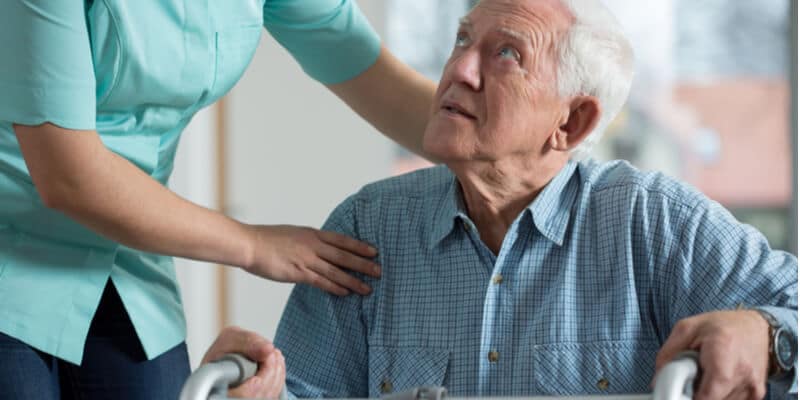 How to Spot Nursing Home Abuse

Nursing home abuse and neglect is an epidemic, with data from Nursing Home Abuse Justice estimating approximately 5 million abuse cases annually. The CDC estimates that a full ten percent of all people over age 60 have been abused. Making matters worse, nursing home residents are not always empowered to report abuse; an extensive report by the National Research Council estimates that just 8.8 percent of victims report being abused. In New York, the problem is worse: The New York State Elder Abuse Prevalence Study suggesting that just 1 in 25 cases is reported.

When cases are self-reported, The National Center for Victims of Crime reports that:

Mistreatment takes many forms: In addition to physical and emotional abuse (the two most common types) there is an alarming rate of sex abuse in nursing homes. Financial abuse is prevalent as well.

The National Center for Victims of Crime breaks down all nursing home abuse and neglect claims (self-reported and reported by others) as follows:

Nursing home abuse and neglect of all types can lead to serious problems including: 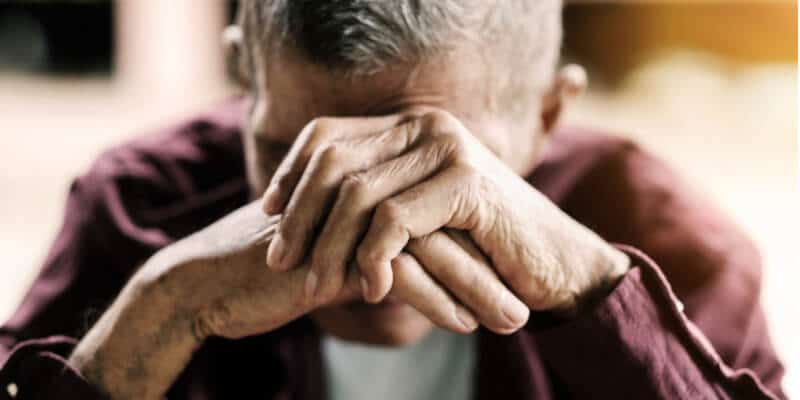 Types of Abuse in Nursing Homes

Why does abuse happen in nursing homes? As it turns out, there are a variety of issues that can cause staff members and even other residents to lash out, and they are interrelated. We’ll take a closer look at the types of abuse that are often encountered; first, let’s explore the most common causes:

Focusing on profits rather than resident care: Occurs when nursing home operators line their own pockets rather than spending funds on better staffing, improved training, resident needs, etc.

Staff burnout: Can occur due to understaffing, as being spread too thin and having too many responsibilities can lead to stress. Burnt out employees may not notice problems, or they may simply be too overwhelmed to care.

Nursing home mismanagement: Causes a variety of issues ranging from improper staffing to inadequate pay, to improper training, to lack of essential resources such as clean bedding and sanitary supplies.

Lack of training: Causes improper administration of medication, inattention to residents, i.e. not understanding how to check for bedsores, and more.

Understaffing: Leads to imbalance between the number of residents and the number of staff members available for care; can in turn lead to staff taking their frustration out on residents or neglecting essential duties.

Poor compensation for staff: Low wages do not attract high-quality nursing home caregivers. People with very little experience or even criminal backgrounds are hired as a result, causing an uptick in financial abuse. Low wages can lead to resentment and hostility, placing nursing home residents at greater risk for abuse and neglect.

Negligent hiring: Occurs when nursing homes hire caretakers who are at a high risk or neglecting or abusing nursing home residents based on past actions or criminal backgrounds.

Types of Neglect In Nursing Homes

Certain forms of abuse and neglect are seen more often than others. The following 8 types of abuse in nursing homes are most common, according to the National Center on Elder Abuse:

Worry, threats, and disability often prevent our elders from reporting nursing home physical abuse. Family members, friends, and caregivers should watch for signs of nursing home abuse and neglect including but not limited to:

Last but not least, be very suspicious if caregivers refuse to allow family members to visit with a nursing home resident without staff present. 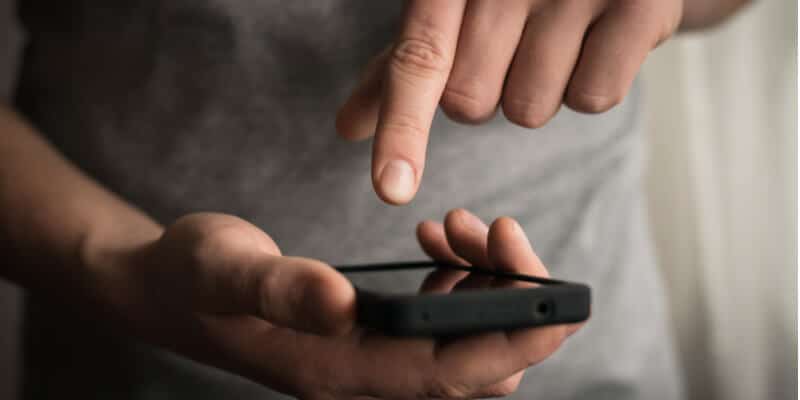 How to Report Nursing Home Abuse

Unfortunately, traumatic brain injury patients can have serious issues in the long term. TBI is a significant clinical problem, and there is a limit to what healthcare professionals can do about it.

Yes treatment of brain injuries is constantly improving and evolving, but brains are still one of the most complex areas in the field of medicine. In that respect, it is difficult to point to specific effects in the short, medium, and long term. As such, many problems associated with injuries to the brain can become chronic, i.e. they can last for years and never be cured.

As we now know, TBIs are linked to the development of diseases like Parkinson’s and Alzheimer’s in later life. A brain injury could lead to a long list of serious adverse health effects, or none at all. In cases of mild traumatic brain injury, long term problems are rare, but they can still appear.

Below we list some of the more common long term effects:

The topic of nursing home abuse and neglect is complicated and not all lawyers have the experience or knowledge base required to properly handle your family’s case. When seeking legal assistance, it’s vital to seek guidance from nursing home abuse attorneys who have the experience required to collect documentation that will strengthen your position.

Lawyers who specialize in this field know exactly which steps to take when filing legal claims aimed at providing victims and their families with financial compensation and preventing abusers from harming others.

Knowledgeable nursing home abuse lawyers can help you whether you’re certain that abuse has occurred, or if you’re only beginning to suspect that something is amiss. The signs of abuse and neglect aren’t always obvious, and victims aren’t often able to pursue legal help on their own.

Your family doesn’t have to fight alone. If someone you love has suffered or even died as the result of nursing home abuse or neglect, they or surviving family members may be eligible for compensation. At the same time, filing a lawsuit holds those responsible accountable for their actions and prevents your loved one from simply being counted as another statistic.

Use our free evaluation form to learn more about how you can seek justice for someone who has been the victim of nursing home abuse and/or neglect.

If you believe you have been harmed by a healthcare professional Select Justice can help you fight for your rights and compensation.