Johnson & Johnson's Baby Powder was found to cause ovarian cancer
Last Updated: May 17, 2022

For over a century women in the United States have been using Johnson & Johnson Baby Powder Talc on a regular basis for feminine hygiene reasons. J&J are accused of having known for many years and studies found that there may be a link between the talc powder and ovarian cancer.

What is The Talcum Powder Lawsuit About?

In the last few years Johnson and Johnson has faced a series of multi-billion dollar lawsuits claiming that talc travels into the ovaries and has caused many women from all over the country, to develop ovarian cancer after regular use of the powder. The company was aware of the critical information but chose to hide it from the public. In addition New studies have found links between cosmetic talc and a rare form of cancer, mesothelioma. Such reports could strengthen current and future cases against J&J.
Table of Contents
1 Talcum Powder Lawsuit Recent Updates
2 What is The Talcum Powder Lawsuit About?
3 Asbestos and Talcum Powder
4 3 Things You Should Know Before Joining The Lawsuit
5 The Cancer Link That Was Found In Recent Studies
6 Can Talc Cause Cancer?
7 Women From New York To Texas and California Were Affected By Talc Ovarian Cancer
8 Case and Settlements Updates and Developments
9 Why Are People Going After Johnson & Johnson?
10 How To Choose The Right Attorney For You?
11 Recent Articles

Talc, the main ingredient in talcum powder, is a naturally occurring mineral. It’s often found alongside asbestos in the earth, which can lead to asbestos contamination in talc. This makes even small amounts of talcum powder dangerous. Consumers are unable to detect asbestos in talcum powder; they must rely on proper testing and transparency from companies to know they are using a safe product.

Like talc, asbestos is naturally occurring, but is classified as a known carcinogen by the International Agency for Research on Cancer (IARC) and the US National Toxicology Program (NTP). When asbestos enters the body, it can cause scarring and inflammation, which can eventually lead to cancer. Even in very small amounts and with very limited exposure, some people develop cancer from asbestos.

Because it can be dangerous in small amounts, no level of asbestos exposure is safe. When inhaled, it can cause a type of cancer called mesothelioma. While there are some mesothelioma lawsuits related to talcum powder asbestos, there are many more lawsuits related to ovarian cancer. In recent lawsuits, Johnson & Johnson has been accused of marketing baby powder to women for decades, all the while knowing it contained dangerous talcum powder that was often contaminated with asbestos. 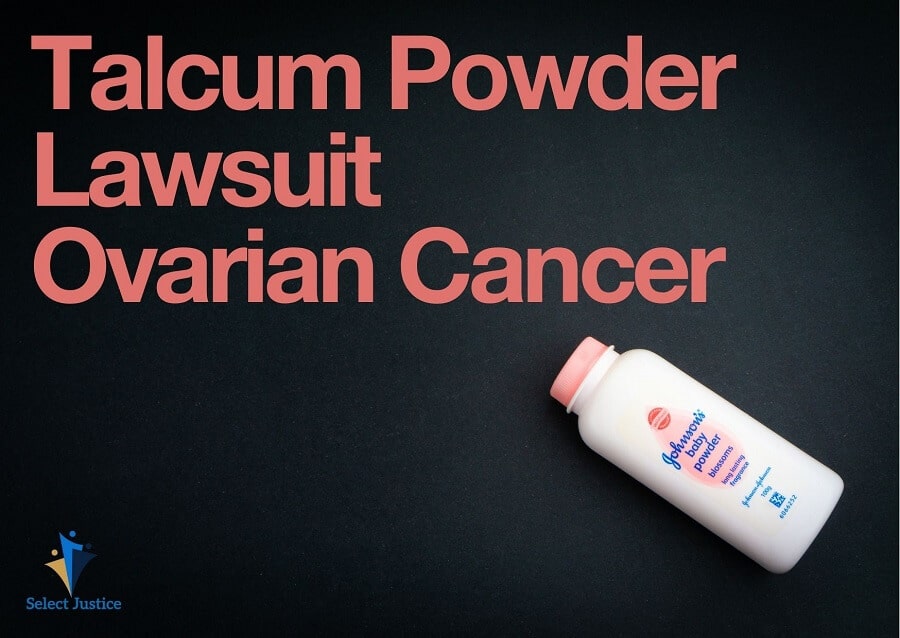 3 Things You Should Know Before Joining The Lawsuit

The Cancer Link That Was Found In Recent Studies

The results of these studies have been a catalyst for many women to think about the cause of their ovarian cancer. While they don’t unequivocally prove talcum powder causes cancer, they are enough to raise suspicion.

Can Talc Cause Cancer?

Although the connection between cancer and talc has not been completely proven, the link between asbestos and cancer, however, is very clear. 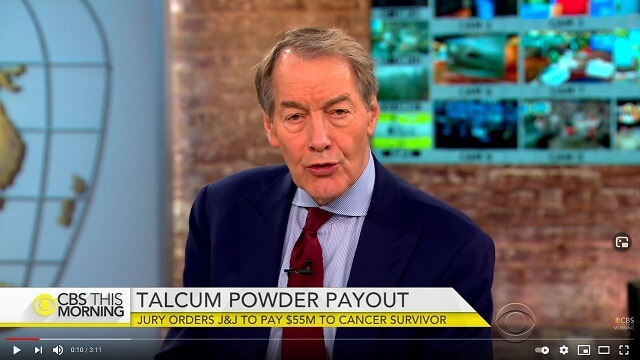 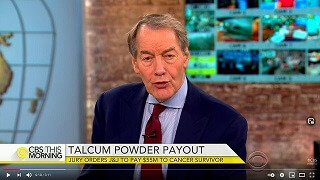 According to the American Cancer Society "21,750 women will be diagnosed with Ovarian Cancer in 2020". It was found that half of the women that are diagnosed in the US are over the age of 63 years.

Johnson & Johnson had dropped a few hints about its knowledge of the dangerous talc side effects and possible asbestos contamination in courts for several decades. After a recent investigation, the company was forced to recall 33,000 bottles of baby powder due to asbestos contamination in 2019 until they finally stopped selling talcum powder in American and Canadian markets in May 2020

As of June 2020, there are more than 19,000 open cases of talc and ovarian cancer link that are pending against the company. The talc settlement amounts and the payout for women can be as high as 2.1 billions dollars like the recent ruling of the Missouri Court of Appeal to 22 women. This the next step after a Missouri jury awarded in July 2018, $550 million to and a further $4.1 billion in punitive damages. 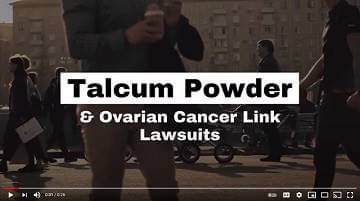 Case and Settlements Updates and Developments

Why Are People Going After Johnson & Johnson?

In 2018, a judge released internal documents from Johnson & Johnson that revealed the company was aware that their talcum powder sometimes contained asbestos. Their talc tested positive for asbestos numerous times between 1971 and 2003, yet they didn’t make this information public, and they continued to market to women.

It wasn’t until 2006 that the World Health Organization classified talcum powder as a possible carcinogen when used in the genital area. For years consumers and activists fought for the FDA to require Johnson & Johnson to put warning labels on their talcum powder, but they were unsuccessful.

Only this year did the company finally act and it removed their Talcum Based Bay Powder from the North American Market.

Thousands of people have filed lawsuits against Johnson and Johnson because:

Johnson and Johnson was deliberately deceptive about their talcum powder products. This has led to many people seeking justice for harm that may have come to them or a loved one due to the company’s deception.

How To Choose The Right Attorney For You?

Companies like Johnson & Johnson generally have vast resources to spend on defending itself, so if you are looking for a talcum lawyer to discuss your case, you should ensure that you hire an expert lawyer from an established legal firm.

It is highly important to do history check for similar cases and a solid success rate in previous cases in medical litigation. We can help you sign on a contingency agreement so you will not have to pay any out of pocket money during all the process.

You will have to pay ONLY if you get compensation and the payment will be a percentage of your compensation payment. This is a No-Risk action and many women choose it. Good Luck.

Companies like Johnson & Johnson generally have vast resources to spend on defending itself, so if you are looking for a lawyer to discuss your case, you should ensure that you hire one that has experience trying similar cases and cases of similar magnitude. In addition, any lawyer you hire should have a solid success rate in previous cases and expertise in medical litigation. Select Justice can help you find lawyers that best suit your specific needs of this case.