Quick Facts About the Roundup Lawsuit

What You Need to Know 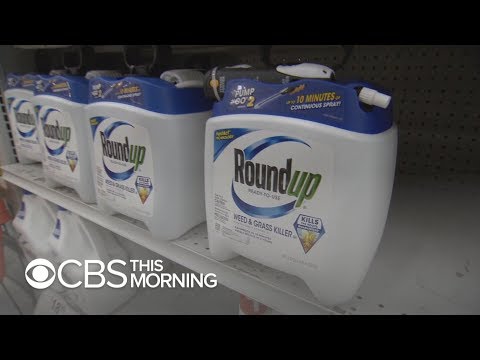 What Is The Roundup Case All About: Roundup weedkiller, containing the chemical compound glyphosate, has been sold by manufacturers Monsanto (Bayer) for over 35 years. In recent years a link has been found between glyphosate (the chemical compound found in Roundup) and Non-Hodgkin’s lymphoma. Those who were exposed to Roundup and have developed cancer are entitled to justice and compensation.

Who Was Impacted By Roundup?: Agricultural workers and gardeners who have developed Non-Hodgkin’s lymphoma after using Roundup to spray crops, plants and flowers, are entitled to fight back against this carcinogenic (cancer causing) product.

When Roundup Weedkiller Was Introduced: Monsanto, the makers of Roundup, introduced the weedkiller to the market in 1974. In 1999 they hired scientific experts to conduct an internal, secret safety review of the product. The scientists raised concerns and called for more testing but executives refused. Cancer sufferers who were exposed to Roundup are entitled to fight for justice against a company who hid the truth and only sought profits.

Why Roundup Is Dangerous: Roundup contains the toxic chemical compound glyphosate. A 2015 report by the WHO (World Health Organization) concluded that glyphosate is a ‘probable human carcinogen’, meaning that there is a strong link between exposure to glyphosate and humans developing cancer. Those who have been affected are entitled to seek justice and compensation.

How To Fight Back Against Monsanto: To see if you or a loved one qualify to fight against the injustice of cancer due to Roundup exposure, start by taking a free evaluation to check eligibility for compensation. 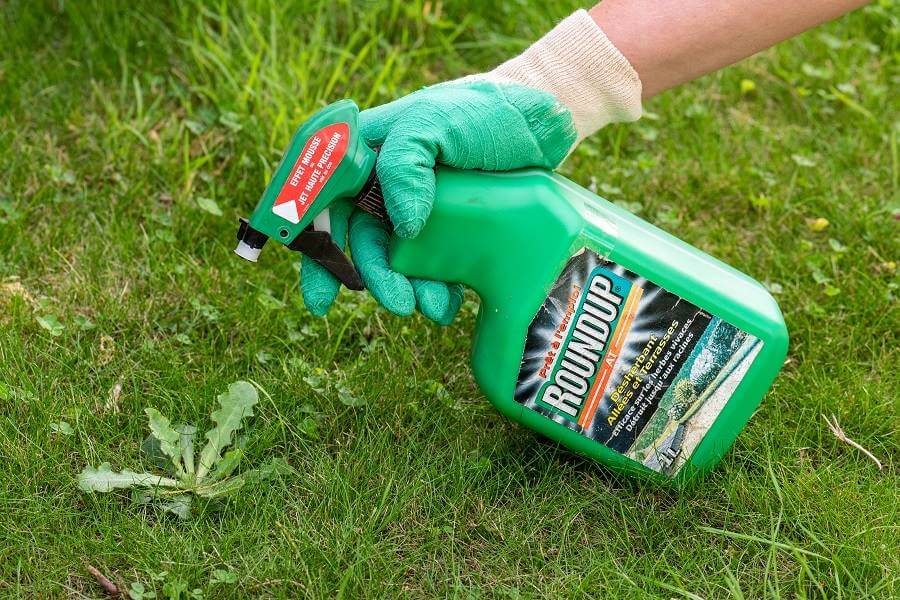 Roundup weedkiller was designed with one, single purpose: killing weeds. This herbicide product was very effective at killing weeds, but contained a very harmful compound called glyphosate that has since been linked to certain forms of cancer. Long-term exposure to glyphosate by farmworkers, landscapers, groundskeepers, and others causes a heightened risk of several dangerous side-effects including pain, swelling, fever, and even several forms of blood cancers.

Although Roundup users are instructed to use protective equipment when applying the herbicide product, the company is alleged to have failed to adequately warn users about the risks of repeated exposure. Even protective equipment is not enough to prevent 100% of exposure to Roundup. It is also alleged that the company has gone on a longstanding misinformation campaign designed to hide the dangers of the product’s ingredients, even going as far as to sponsor scientific studies designed to disprove ample evidence that it does cause cancer and other side-effects.

Moreover, the company has attempted to discredit any academic research and studies that highlight the links between its product and heightened risk of cancer and other harmful side-effects that impact user’s quality of life. Glyphosate, a main ingredient in Roundup, has even been qualified as “probably carcinogenic” by the World Health Organization (WHO). However, the EPA and other European regulators continue to approve its use.

How Many People Are Affected By This Dangerous Weedkiller?

The exact number of people who have used Roundup regularly over the last 45 years is not precisely known, however, it could number in the hundreds of thousands or even millions of people. Already, there are thousands of individuals fighting against Bayer for compensation, with cases currently pending against the company estimated to be over 43,000.

Given the range of potential users who were exposed to the product and its main ingredient glyphosate, the number of possibly impacted people will likely continue to grow over the coming years. At present, anyone who has developed a form of cancer called Non-Hodgkin’s Lymphoma since 1985 following prolonged Roundup use is eligible to begin pursuing justice against Bayer for their injuries, pain, and suffering.

How Have Affected Individuals Fought Back?

Impacted individuals have taken up legal action against Bayer, which now owns Monsanto which was responsible for designing, manufacturing, and distributing Roundup over the last 45 years. Despite a mountain of evidence documenting the harmful properties of glyphosate, a main ingredient in the herbicide, the company has gone on the attack, citing its own evidence, scientific studies it has financed, and the approvals received from major regulators across the globe.

However, this has not been enough to prevent the tide from turning against the company for its wrongdoing. High profile legal cases and victories for victims have thrust the company back into the spotlight for its harmful actions. Now, individuals injured by Roundup can also explore their options for compensation by filling out a short evaluation and detailing their interactions with Roundup to determine eligibility.

What Has Been The Biggest Victory Against Roundup?

So far, the single biggest verdict against the Roundup has been recorded in San Francisco, California.  A former school groundskeeper named Dwayne Johnson was awarded $289.2 million by a jury after exposure to Roundup was considered responsible for causing his terminal Non-Hodgkin’s lymphoma cancer.

This victory has encouraged thousands of former Roundup users, spouses and family members of deceased individuals, and more to come forward. With tens of thousands of cases pending against the company for its wrongdoing and failure to adequately warn about the dangers of its products, victims harmed by this long standing corporate coverup are banding together to pursue justice against Bayer. 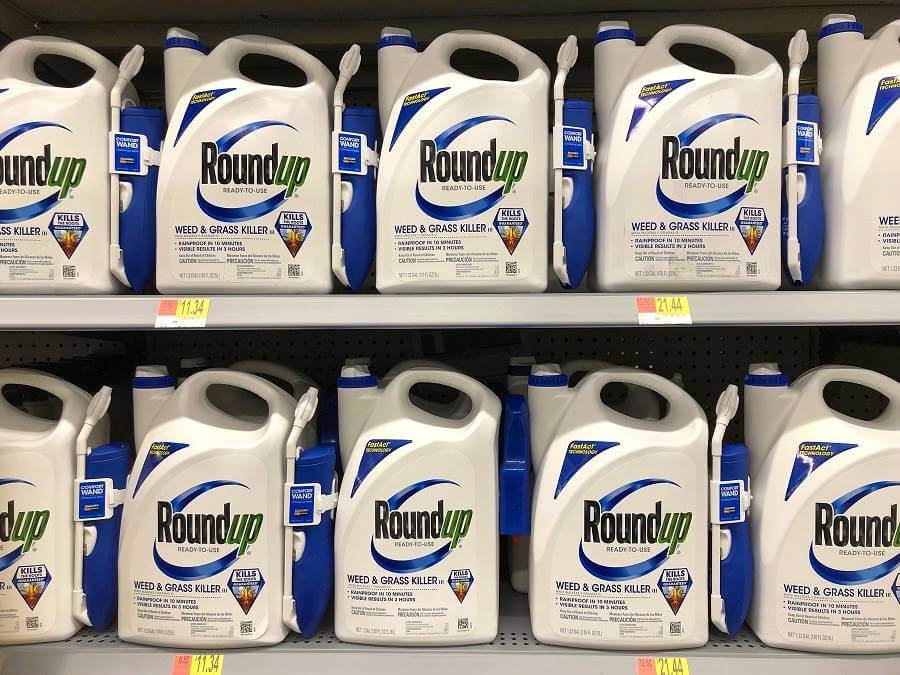 Can I Join The Roundup Lawsuit?

Take a free evaluation to determine eligibility for taking action. You or a loved one must meet the following criteria:

If eligible, gather and collect relevant paperwork including:

Discuss the lawsuit potential with a team member

There are no fees for starting the process and signing the contingency agreement. Fees will only be assessed in the event of a successful outcome from the lawsuit.