One of the key challenges facing businesses right now is the addressing of diversity in the workplace. There is great pressure for corporations to increase racial, ethnic, and gender diversity on boards, as well as in other positions of seniority. The consensus from most individuals is that this is a good thing, and increasing the diversity of workers and senior management has broad support from the majority of large corporations in the United States. However, there are questions asked about how this can be done fairly. A case in point is the successful lawsuit filed against Novant Health on behalf of David Duvall, a former top executive at the organization. Duvall argued in court that he was fired in 2018 without warning or reason as part of Novant Health’s plans to increase diversity at the boardroom level. In October 2021, Duvall won his case, with a North Carolina court ruling that the dismissal was unfair and based on his (white) ethnicity. Duvall initially won $10 million in his Novant Health discrimination lawsuit.

What Is the Novant Health Discrimination Lawsuit?

David Duvall was a senior vice president at Novant Health before being terminated from his role in 2018. Duvall launched a discrimination lawsuit against the North Carolina-based healthcare provider in 2019, arguing that he was fired due to being both white and male. Duvall pointed to the promotion of one Black woman and one white woman to replace him after his dismissal, arguing that his firing contravened both the Civil Rights Act of 1964 and North Carolina’s Equal Employment Practices Act. Novant Health argued that Duvall was fired for subpar performance. When the Novant Health discrimination lawsuit concluded in October 2021, the jury sided with Duvall and awarded him $10 million. Novant Health’s lawyers vowed to appeal the decision. 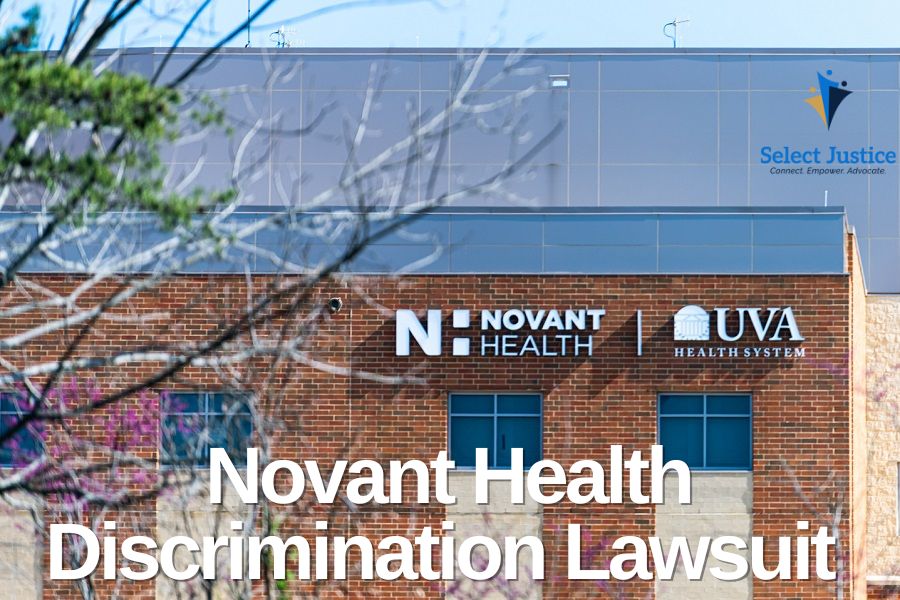 The Novant lawsuit pursued by David Duvall is an example of a growing legal and social phenomenon called reverse discrimination, which is sometimes used interchangeably with terms like positive discrimination and affirmative action. As firms and other organizations pursue a more diverse make-up of members and employees, a follow-up effect is that it can lead to discriminatory actions against those currently holding a position. The problem arises from the fact that many laws and employment regulations specifically say that discrimination is illegal when it comes to hiring and promotion. Thus, in cases like David Duvall’s Novant Health lawsuit, the organization was deemed to have broken the law.

The Novant Health settlement payout was certainly a large amount of money in the case of David Duvall, but rewards for each reverse discrimination employment lawsuit would be calculated on their own merits. For example, when awarding the downgraded amount of $3.89 million to Duvall, the judge took into consideration loss of earnings, interest to cover inflation, and punitive damages. 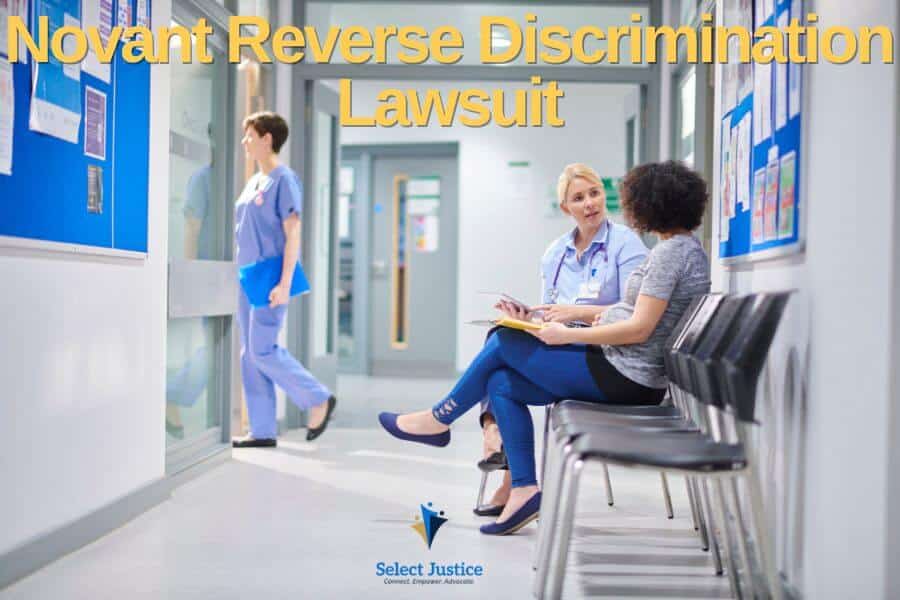 What is The Novant Health Discrimination Lawsuit?

The Novant Health lawsuit for discrimination was a legal case taken by a former employee, David Duvall, who alleged he was fired for being a white male. A jury later ruled that Mr. Duvall was discriminated against and awarded him a sum of $10 million, which was later reduced to $3.89 million.

What system does Novant Health use?

Novant Health uses the CIN system, a Clinically Integrated Network that fosters collaboration among hospitals, physicians, and other types of patient care to deliver a more efficient and diligent service for patients.

What is Novant Health known for?

Novant Health is known for its commitment to promoting diversity in the workplace, and it was ranked in Forbes’ top 100 best employers for diversity in 2019. However, it was found in the Novant reverse discrimination lawsuit that the organization discriminated against David Duvall due to his gender and race.