With so much talk about the ambiguity of cases and the endless cycle of appeals that many mass tort cases seem to go through, it’s important to take a step back and look at these times when plaintiffs pursuing justice received their proper compensation.

Through settlements or through jury verdicts, these cases of product liability resulted in justice being served and victims being given the needed compensation to begin healing. 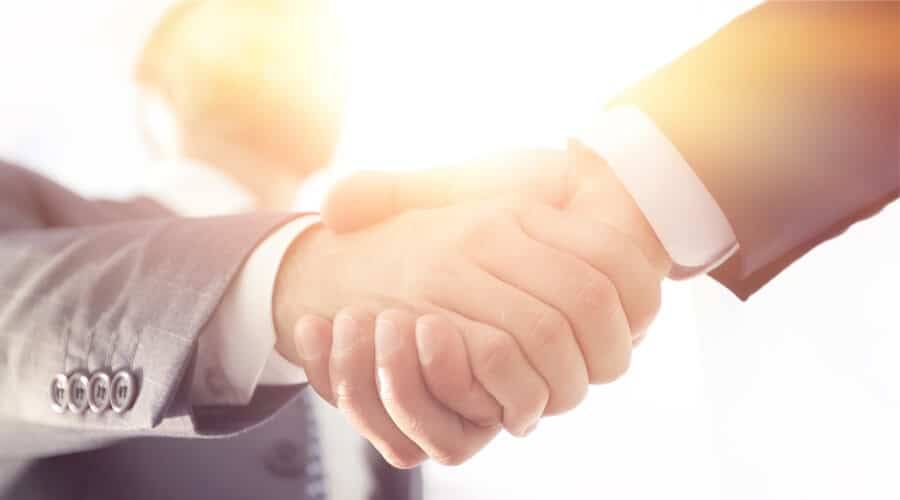 Though proper settlement figures are still being discussed, plaintiff verdicts as of May 2019 amount to over $41 million for plaintiffs who were harmed by IVC filters. Read more about the case here.

In 2017 Benicar agreed to pay $300 million to settle 2,300 cases in the United States that claimed that the medication caused gastrointestinal illness in patients and they were not warned. This agreement was the final word on Benicar and a big win for patient justice as a whole. Read more about this case here.

American Medical Systems and Endo International made headlines when they paid out a staggering $830 million to settle more than 20,000 claims that their transvaginal mesh caused serious harm to patients. Read more here.

The goliath of all settlements, the $4.7 billion verdict awarded for the 22 plaintiffs who claim that Johnson & Johnson knowingly sold talcum powder products that contributed to their ovarian cancer shook the nation in 2018. Since then, talc litigation has only grown more favorable for plaintiffs, most notably with the April release of the Daubert hearing that found plaintiff experts in a separate lawsuit to pass the muster of scientific credibility.

Though the exact settlement terms are still evolving, Bayer is currently discussing the figure of $10 billion in order to settle claims that its subsidiary Monsanto’s product Roundup contributed to tens of thousands of cases of Non-Hodgkins Lymphoma. While not formally decided as of the writing of this article, it would be remiss to ignore this litigation, which has the dubious honor of being one of the largest potential settlements in the history of civil litigation.

Whether it’s employer negligence or a faulty mistake of the employee, workplace accidents happen and when they do work and money can be lost

Read More
How Long Does it Take to Settle a Mass Tort Lawsuit?
Alicia Betz

People who have been injured or harmed by a dangerous or defective product rightfully want to be compensated for their injuries. Sometimes when a large number of people are affected by a product, cases are combined into a mass tort lawsuit.

Methamphetamine is a prescription drug that is normally meant for treating medical conditions such as narcolepsy, hyperactivity, and weight loss.