The Zantac lawsuit is a multidistrict litigation (MDL) in which manufacturers and retailers of the common heartburn medication are being accused of marketing and selling a drug they knew caused cancer.

What Is The Case About

Zantac is a heartburn drug that was available both over-the-counter and by prescription. It was sold under the brand name Zantac as well as the generic ranitidine. The drug was found to contain the chemical nitrosodimethylamine (NDMA) at higher than acceptable levels. At high levels, this chemical is dangerous to the human body, and it can cause cancer.

Due to the presence of NDMA in the drug, the U.S. Food and Drug Administration (FDA) issued a warning about the product in September 2019. Then in April 2020, the FDA completely pulled the drug from the market. Consumers are not only suing manufacturers for bodily injury, but also for economic loss.

The Zantac lawsuit is a multidistrict litigation (MDL), which helps streamline the process and allows lawyers to share information about the case. 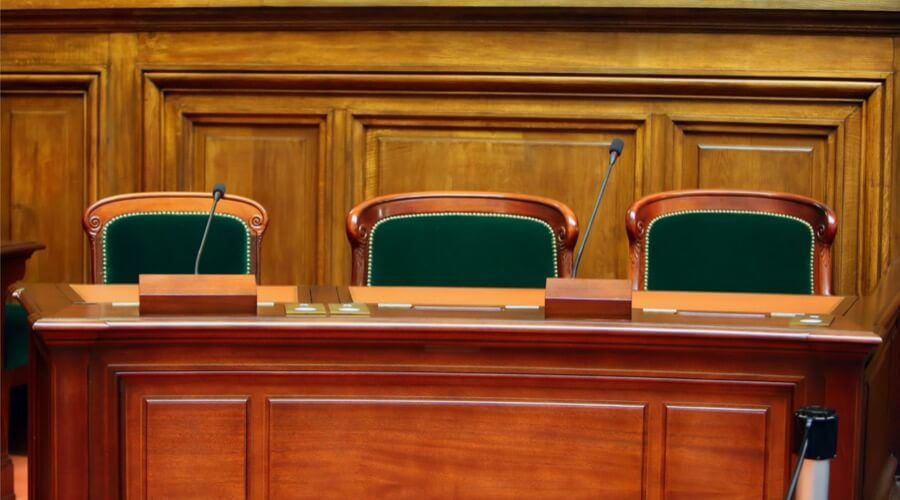 Manufacturers of the generic form of Zantac as well as retailers have recently asked to be removed from the lawsuit surrounding the heartburn medication. In a recent two day hearing in Florida federal court before U.S. District Judge Robin L. Rosenberg the retailers argued that they don’t believe they are the correct targets for the claims that the drug causes cancer.

Although retailers did not create the drug, they are involved in the lawsuit because it is alleged that NDMA formed in the medication while sitting on store shelves. The medication clearly states to be held in a cool, dry place however J.J. Snidow of Walsh Law PLLC arguing on behalf of the plaintiffs said that many retailers kept the medication in a warm humid place which allowed the drug to turn to NDMA. He further argued that retailers are partially to blame because they also shipped the medication with normal mail, potentially exposing it to high heat and humidity. These conditions cause NDMA to form more quickly. Once the drug was in retailers’ hands, It was their responsibility to store the medication properly.

Had they stored it correctly he further argued, they would not be included in the lawsuit. Yet retailers claim that the formation of NDMA was not their fault. They believe the chemical would have formed regardless of what they did with the drug.

The plaintiffs argue that they never would have purchased nor used the product if they knew it came with cancer risks. Some plaintiffs are not claiming injury. Instead these plaintiffs are claiming an economic loss because they didn’t get what they paid for. They were expecting an effective heartburn drug that didn’t cause cancer. They also face economic loss as they must now spend money to monitor their medical condition knowing they took a drug that can cause cancer.

However at the hearing on Thursday, Joseph Petrosinelli of the law firm Williams & Connolly LLP, arguing on behalf of the company Pfizer, stated that consumers who are alleging claims for costs associated with monitoring their medical conditions have not adequately stated what threshold levels of NDMA caused harm. In addition they have not pled whether they were exposed to a level sufficient to increase their cancer risk.

The defendants also argue that they are grouped improperly in the case — they were not told specifically which claims applied to them. Two of the main accusations in the suit include false advertising and failure to warn. The defendants want more specific and detailed allegations.

On the other hand, representation for the consumers argue that breaking down specific claims for each defendant would defeat the purpose and efficiency of an MDL.

In addition the brand name defendants have asked to have innovator liability claims dismissed. These claims hold them liable for injury due to generic forms of the drug.

The case is still proceeding forward at the moment with more lawyers being assigned to handle the MDL.