The United States Women’s Gymnastics Team has captivated audiences for decades, and the 2020 Tokyo Olympic Games have led many gymnastics enthusiasts to remember teams of years past — specifically, the Magnificent Seven of the 1996 Atlanta Olympic Games.

Many fans of the sport remember Shannon Miller for her daring routines, charming demeanor, and stunning athleticism. Today, Miller is still a champion — she’s about to celebrate eleven years of cancer-free life.

In 2010, Miller was interviewing physicians for her radio show, and she almost skipped her yearly women’s health exam. Miller had noticed some changes in her body — including weight loss, stomachaches, and bloating. She wrote off the physical symptoms as a part of her postpartum recovery, but thankfully, decided to keep her yearly appointment anyway.

During her routine exam, her doctor noticed that she had a mass the size of a golf ball on her ovary. The mass turned out to be an ovarian germ cell tumor — a rare type of reproductive cancer. The cancer was found and treated before it spread to other organs, but the former Olympian still had to undergo several rounds of treatment to eradicate the mass.

The seven-time Olympic medalist says that she called on the mentality that made her a champion as she went through the rigors of cancer treatment. First, Miller went through surgery to help her treatment team better understand what they were up against. After surgery, her doctor recommended a rigorous course of treatment — chemotherapy five days a week, for nine weeks straight.

Of her time in chemotherapy to treat her stage II ovarian cancer, Miller said, “To get through the toughest moments of treatment I relied on goal setting and keeping that positive mentality.”

The champion gymnast said that many of the techniques she used to prepare for the Olympics — including visualization of a positive outcome and goal setting — helped her stay strong during her treatment. Today, she’s working to encourage other women to put their health first.

Telling Her Story To Help Others

Miller still remembers the day that she almost skipped the appointment that saved her life, and today, she’s encouraging women to live as healthfully as possible – including engaging in preventive care to find dangerous health issues like ovarian cancer.

The two-time gold medalist knows that she has influence, and she’s doing all she can to use it for good. Of her chance to influence the health of women across the United States, Miller said, “I use whatever voice I have from my Olympic career to encourage women to keep medical appointments, get more sleep, eat right, get and stay fit, and recognize the signs and symptoms of cancer.” 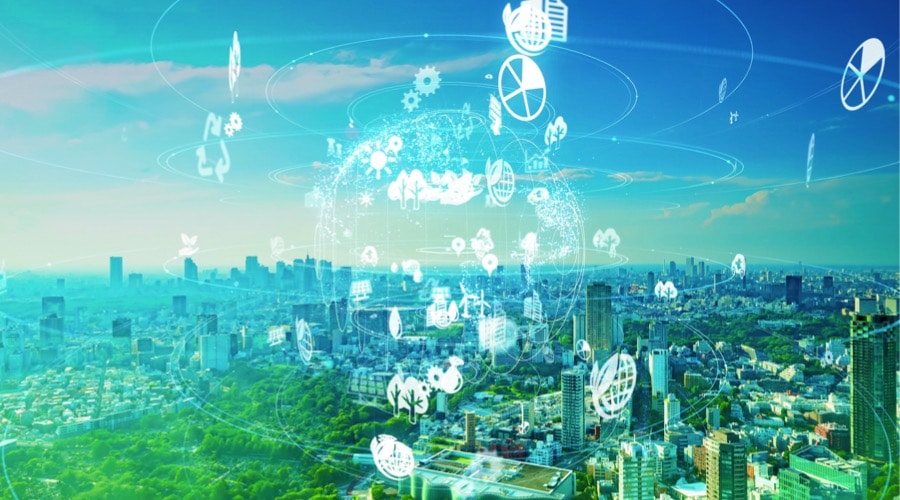 Reproductive Cancer In The United States

It’s vital that women are on the lookout for symptoms of reproductive cancer, as many symptoms can masquerade as typical day-to-day health issues.

Potential symptoms of reproductive cancer include:

With many other environmental carcinogens, however, the general public is aware of the danger. Most of us have heard that we should avoid VOCs, we need to wear sunscreen, and we shouldn’t inhale car exhaust.

As an individual, one of the best things you can do to reduce your personal cancer risk is to mitigate your risk factors. Eat a healthy diet, exercise, refrain from using tobacco, and avoid known carcinogens in your environment. Let new furniture off-gas outside before you bring it into your home. Limit food and drinks that contain additives. Try meditation or exercise to help limit your stress. 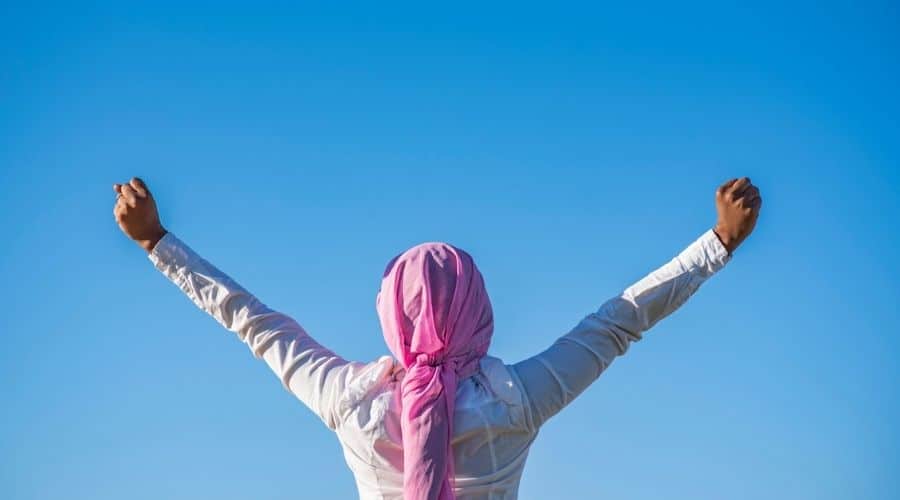 On the other hand, other factors are less in our control. For example, if you took Zantac—a popular and seemingly innocuous drug—you couldn’t have known that it was increasing your cancer risk. For reasons like this, perhaps more research needs to be done before new drugs hit the market.

Another way to potentially reduce cancer rates as a whole would be for governing bodies to impose more regulations when it comes to chemicals and additives that are allowed in food, drinks, makeup, and drugs. Campaigns that focus on promoting healthy living and carcinogen awareness would be helpful as well.

All of these environmental factors that only seem to become more present over time would lead us to believe the overall rate of cancer has increased over time.

In fact, the absolute incidence of cancer has risen over the past few decades. The reason for the increase, however, is largely due to an aging population and a rise in risk factors such as obesity. When you examine the percentage of the population diagnosed with cancer, particularly when adjusted for age, the incidence remains relatively stable.

This trend is expected to continue. In 2018, there were 17 million new cancer diagnoses, and that number is projected to be 27.5 million in 2040. Although this seems like a large increase, this number is mainly due to how the population will age. It’s possible that continued unhealthy lifestyles may make this worse.

One group that has seen an increased cancer rate since 1973 is adolescents and young adults. Between 1973 and 2015, researchers found an increased incidence of almost 30%.

One uplifting statistic is the cancer death rate, which has fallen 31% since 1991. This means that about the same number of people are getting cancer, but fewer of them die from the disease. This is largely due to advances in medicine as well as early detection.

Where to Go from Here

According to the American Cancer Society, about 42% of cancer cases are preventable. Cancer is a devastating disease, but it is not one where you need to submit and accept your fate. When you are informed and know the risk factors, you can take daily steps to reduce your risk and exposure to carcinogens.

Can We Avoid Cancer?
Alicia Betz