Why Won't The EPA Label Glyphosate A Carcinogenic

Used to treat broadleaf weeds and grasses, glyphosate, the active ingredient in Roundup weed killer, has been registered as a pesticide since 1974. In the decades that followed, Roundup and glyphosate led a relatively quiet existence, helping avid home gardeners and groundskeepers maintain the landscape.

In 2015, however, The World Health Organization identified glyphosate as a likely carcinogenic. This may have been the beginning of Monsanto’s troubles, but it doesn’t look like that will be the end. Following that declaration by The WHO, the makers of Roundup has experienced a snowball effect of sorts. 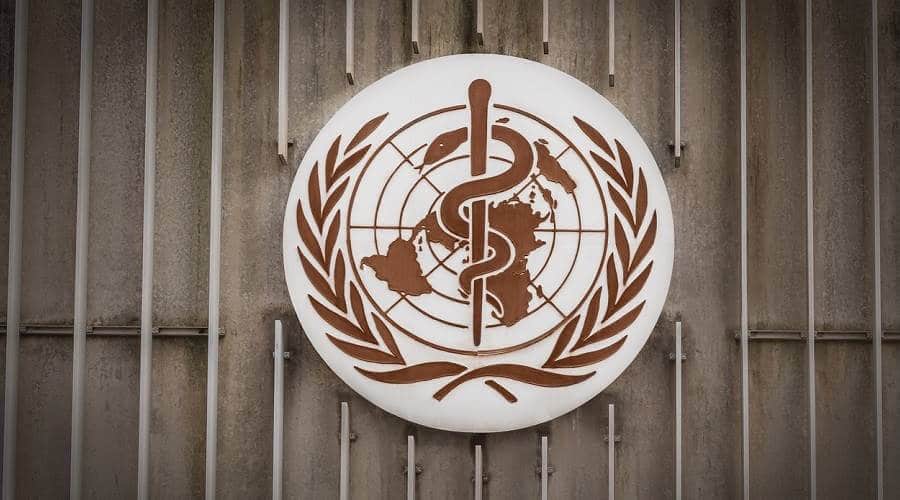 California’s Proposition 65 Turned Up The Heat

Largely based on WHO findings in 2015 that glyphosate was probably carcinogenic, in  2017, under California’s landmark Proposition 65, California Office of Environmental Health Hazard Assessment, or OEHHA, listed glyphosate as a chemical known to cause cancer. Prop 65 required labels on products that contained carcinogenic ingredients, and with its passing, California became the first state to list glyphosate as such.

The following year, in June of 2018, German pharmaceutical giant Bayer acquired Monsanto and made swift moves to put the troubles with Roundup to bed. Within weeks of the acquisition that would make Bayer the world’s biggest crop-science business, the first trial against Roundup began and ended with a $289M verdict in favor of Dewayne Lee Johnson, a groundskeeper for the Benicia Unified School District in the San Francisco Bay Area. A jury found that Roundup caused Johnson to develop non-Hodgkin lymphoma, and Monsanto failed to warn consumers about the risk. This was the first Roundup lawsuit to make it to trial.

It may be worth noting that while homeowners and groundskeepers only account for a small portion of Roundups total sales, many of the early lawsuits were brought by this group. Today there are an estimated 43,000 active claimants. 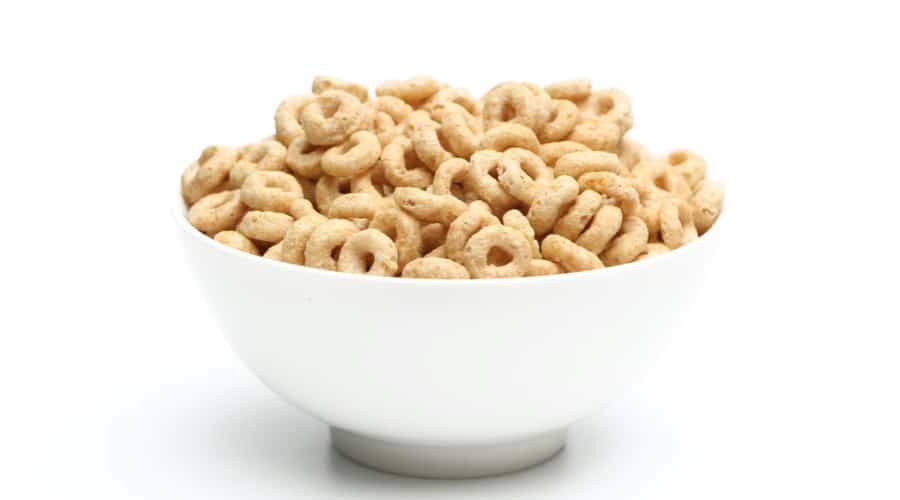 2018 was another big year for Monsanto, and not in a good way. In 2018, Monsanto made the headlines as the news broke that independent laboratory tests by the Environmental Working Group (EWG) found that glyphosate was also found in popular breakfast cereals. Suddenly, the high sugar content was the only issue with breakfast cereals, and red flags were raised for parents everywhere. The EWG encouraged consumers to avoid many of the cereals that were popular staples on breakfast tables. The top five offenders were:

According to the EWG, the “acceptable levels” of glyphosate in cereals was 160 parts per billion. Based on independent testing by the EWG, these cereals far exceeded that benchmark

The tides turned again in 2019, with a small win for Bayer. After it’s own independent evaluation, the EPA asserted that there were no risks of concern to human health when glyphosate is used in accordance with its current label. EPA also found that glyphosate is unlikely to be a human carcinogen.

In August of that year, they also announced that it would not approve labels on products containing glyphosate that link the chemical to cancer. According to the EPA, proposition 65 has led to misleading label requirements, and it misinforms the public.

EPA Administrator Andrew Wheeler said, “It is irresponsible to require labels on products that are inaccurate when EPA knows the product does not pose a cancer risk. We will not allow California’s flawed program to dictate federal policy.”

This wasn’t enough to make much of a difference, and the lawsuits continued to crop up. In June 2020, Bayer agreed to a $10 billion settlement. While the settlement does not include an admission of guilt or wrongdoing, it covers an estimated 95,000 cases, as well as a $1.25 billion allotment for future claims of customers who may develop non-Hodgkin’s lymphoma as a result of using Roundup. Additionally, a portion of the $1.25 billion allotment is also reserved to establish an independent panel that will determine two important things:

The unfortunate truth about chemical pesticides can do more harm than good.

However, there are plenty of natural alternatives to weed killers, and they are just as effective for maintaining a bountiful garden and a beautiful lawn.

If you believe that you or a loved one were harmed by Roundup, you may be entitled to compensation.