What the Deadliest Catch Can Teach Us About Maritime Injuries

Since 2005, the Deadliest Catch has given the average person a realistic glimpse into the life of a deep sea fisherman. Although safety for crab fishing boats has vastly improved over time, watchers of the show would be hard pressed to believe this. It still looks extremely dangerous and stressful—a job most people would never sign up for. So what can this intriguing and addictive show teach us about maritime injuries?

The Injury Rate Is High

You don’t even need to watch an episode of the show to learn that injuries on crab fishing boats are incredibly common. Episode titles such as “Man Overboard,” “100% Injury Rate,” and “Unsafe and Unsound” clue you in pretty quickly. When you watch the show, it’s hard to find an episode that doesn’t feature a Deadliest Catch cast injury or at the least, a very dangerous situation.

Complications of injuries can be exacerbated by the fact medical help is not usually nearby when injuries occur. Crab boats don’t typically have medics on board, so injuries requiring immediate medical attention have to wait until the boat can dock or emergency help arrives via helicopter. Additionally, cast members on the show often return to work very shortly after an injury, often without consulting with a medical provider.

Crab fishermen are included in the general “fishers” category by the Bureau of Labor Statistics (BLS). According to the BLS, “This occupation is characterized by strenuous work, long hours, seasonal employment, and some of the most hazardous conditions in the workforce.” It’s no wonder the occupation saw 944 total injuries between 2003-2009. With 31,000 people in this occupation in 2009, that injury rate comes out just above 3%.

Of this total number, 334 were fatal injuries, and 610 were nonfatal injuries that necessitated time off work. After watching The Deadliest Catch, it’s easy to assume this number would be much higher if it also included minor injuries that didn’t require time off work. This number also likely includes more acute injuries, and may not count injuries sustained over the long term, such as back strain or tendinitis. 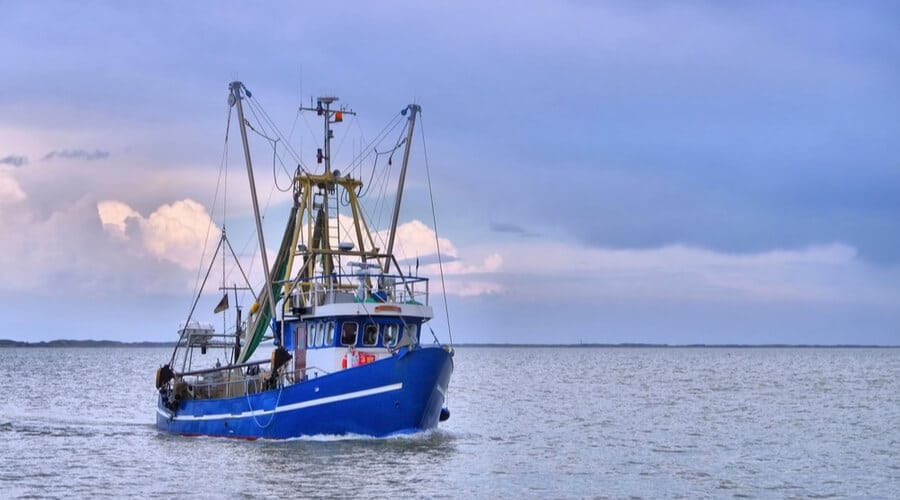 So, what do these injuries look like? If you’ve only ever worked an office job or if you’ve never set foot on a boat on the Bering Sea, it’s difficult to imagine the extent of crab fishing injuries. Some of the most devastating injuries that viewers of the “Deadliest Catch” see are when men or women go overboard. Falling overboard is also the most common cause of death on deep sea vessels.

These side effects are considered mild, but they can be disrupting to your daily life if they are persistent and/or painful. Speak to your healthcare provider if you have IUD side effects that are concerning you or that don’t go away.

Why Maritime Injuries Are So Common

Anybody who enters a crab fishing position goes into the job knowing full well it will be dangerous and risky. Even with the best laid plans and most stringent safety procedures, accidents and injuries will happen. If a cashier pushes the wrong button on the job, it’s inconvenient but not likely to cause an injury. If a deckhand pushes the wrong button on a crab boat, it could spell disaster.

Although sturdy, Deadliest Catch boats are relatively small, and they appear to be tossed around like toys in the choppy water of the deep sea. Additionally, the boats often navigate through icy waters, and the decks become coated in ice themselves. This creates a slippery, unpredictable, and unstable work surface where conditions can change in a split second. To add insult to injury, daylight is extremely limited during crab season off the coast of Alaska, where many crab boats sail.

Undoubtedly, every crew member cares about the safety of themselves and their coworkers, but on the show it sometimes appears as though meeting quota is the only thing that matters and that safety may come second.

Often, injuries occur when somebody turns their head or lets their guard down for a split second. It’s not easy for fishermen to be at the top of their game nearly 24/7 for weeks on end. Constant stress and limited sleep make the job even more difficult.

Deep sea fishermen don’t get to call it quits when the weather takes a turn for the worst; even the most favorable conditions for a crab boat might be deemed unfavorable by the average person. 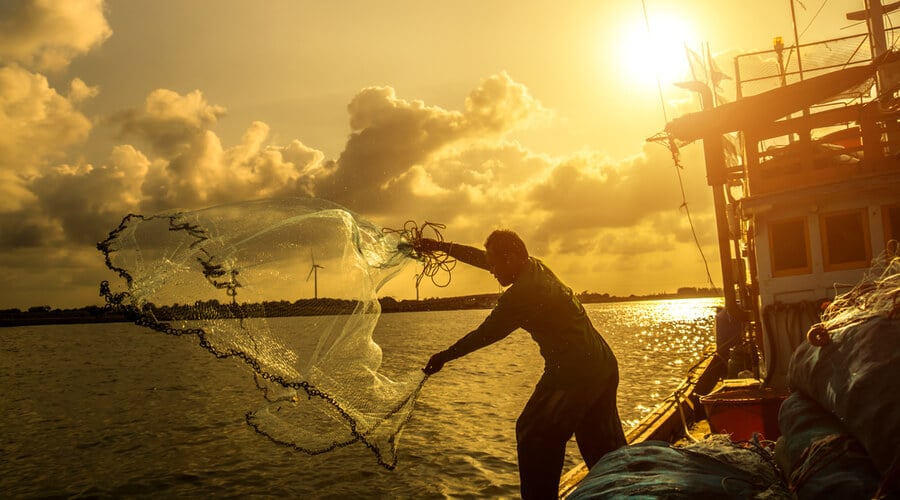 What Maritime Workers Can Do to Reduce Injury

Over time, crab fishing has actually become much safer than it was in the past. Since the 1990’s, measures have been taken to make crab fishing safer, including modifications to the fishing season, consolidation of the fleet, and safety checks performed by the Coast Guard.

Past and present crab fishermen have suggested that increased crew knowledge and safety equipment could make the job safer. Additionally, because crew members can feel taxed and overworked, larger crews could help eliminate human error by giving each crew member more time to rest.

Despite every effort to make crab fishing safe, The Deadliest Catch 2020 shows just how dangerous the job can become in the blink of an eye. A rogue wave, unexpected icy seas, or even a slippery spot on deck can be the difference between a healthy crew and a call to the Coast Guard.

If you have been harmed Select Justice can help you fight for your rights and compensation.

There’s no debate that birth injuries can be devastating or even fatal. However, Many cases of birth injury, can be life-altering and not life-ending

Maritime injuries range from mild—like a laceration or bruise—to life-threatening like drowning. Here, we examine common types of maritime injuries as well as their common causes.

Read More
COVID-19 Put A Spotlight On Nursing Home Abuse. What Do We Do Now?
Amanda Turner

Quickly, it became clear that nursing homes were not prepared for a crisis. While nursing homes have been hotbeds of abuse and neglect for years, COVID-19 made these issues hot national news topics.