OSHA Should Keep Workers Safe But It Needs More Manpower

Established in 1971, the Occupational Safety and Health Administration was developed to keep employees safe at work. OSHA’s regulations, inspections, and requirements have kept countless employees from injury and death over the past four decades.

As recently as the 70s, injury and death at work were fairly common. Statistics were spotty at best during this time, but reports show that approximately 14,000 people died due to workplace injuries in 1970. In 2009, there were just 4,340 workplace fatalities.

Today, however, OSHA is struggling: the Administration is severely understaffed. 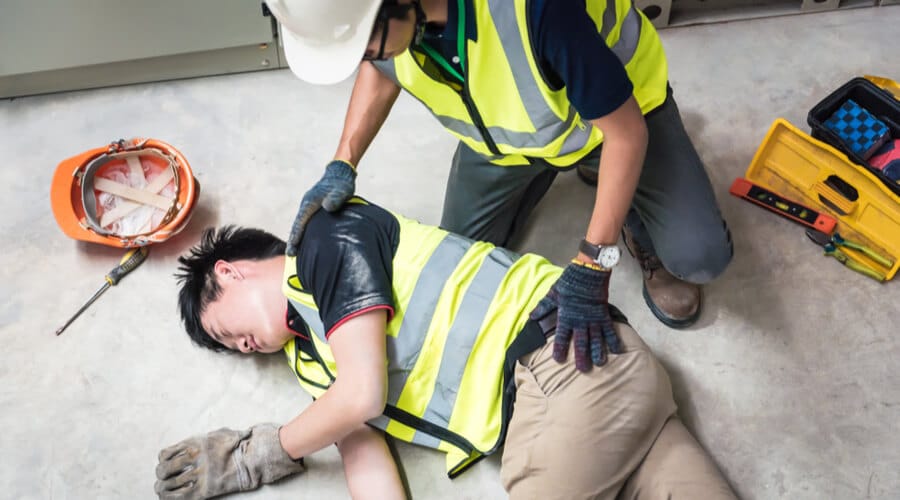 Prior to the inception of OSHA, many workers in hazardous conditions were afraid to complain. Doing so could mean they were out of a job. Rather than risk losing employment, many workers chose to continue working in unsafe conditions, even when doing so could be fatal.

OSHA attacks the issue of workplace safety in multiple ways. By working directly with employers, the Administration keeps business owners on their toes and committed to providing a safe environment for employees (even though a less-safe environment may be a more cost-effective option). The Administration also allows employees to file complaints about their workplace, providing a safe, confidential avenue to have their workplace safety concerns addressed.

OSHA Is Understaffed: Why?

While 40 out of 1,000 positions may not seem like much, the effect on OSHA’s ability to regulate and address workplace safety issues has been largely affected by the loss of inspectors. The Administration was already understaffed and struggling to meet the needs of American workers. With fewer inspectors on the job, it’s easier for business owners who do not follow OSHA regulations to slip through the cracks.

Former deputy assistant secretary of labor at OSHA, Jordan Barab, recently said, “The bottom line is more sick, injured and dead workers. Fourteen workers were killed in the workplace every day last year, and the number of workers killed annually has gone up for the last three years. Workplace deaths and injuries are estimated to cost between $250 billion and $360 billion a year, and OSHA’s current annual budget is a measly $552 million.”

While the hiring freeze has since been lifted, OSHA is still wildly understaffed, and the effects of fewer inspectors are likely to be seen in workplace safety statistics for years to come.

Of the gradual decline in the number of OSHA inspectors on the job, Barab said, “OSHA only has 5.3 compliance officers per million workers in 2016. In 1980, when Ronald Reagan became President, that number was 14.8 – over 2 ½ times what it is today.”

While the hiring freeze during the Trump administration didn’t help OSHA’s problems, it also wasn’t the start of the understaffing issue. David Michaels — who lead OSHA during the Obama administration — has said that OSHA’s “basic model doesn't work.” The organization has struggled with staffing, budget, and efficiency issues for years.

Issues Slipping Through The Cracks

While OSHA inspectors are hard at work to address workplace safety issues, there simply aren’t enough of them to get the job done right.

Just a few of the well-known workplace issues that have yet to be fully remedied by OSHA include: 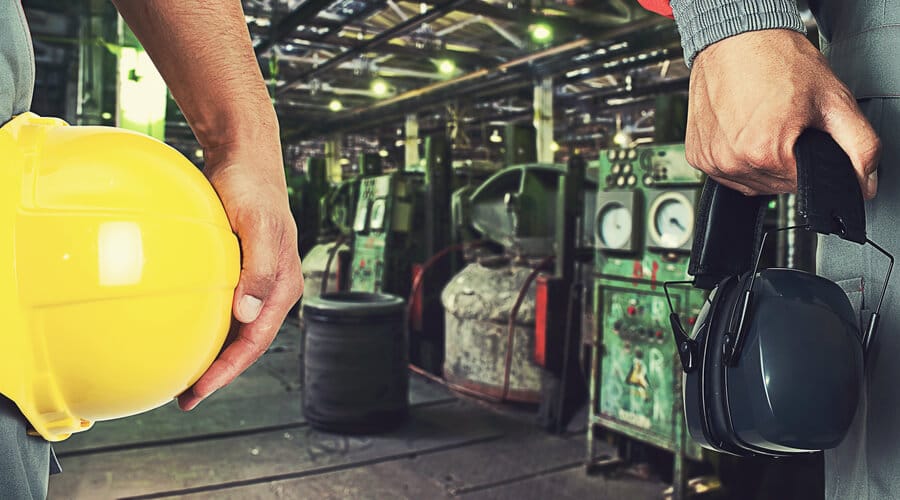 Fixing The Problem: Next Steps

OSHA inspectors are first in line when it comes to finding — and fixing — health and safety problems in the workplace. When hiring an appropriate number of inspectors is not a priority, workers suffer.

The Administration also needs to streamline its process for enacting new regulations. Some safety issues — such as workers suffering from respiratory illnesses due to dust produced during the glass manufacturing process — have taken nearly two decades to be properly addressed.

Has Your Employer Failed To Keep You Safe At Work? What To Do Next

Everyone has challenges at work, but you shouldn’t have to wonder whether your boss is doing all that they can to keep you safe on the job.

If you think that your employer may be negligent in keeping employees safe, you’re not alone. Every day, American workers face health and safety issues due to a lack of proper protective equipment, poor employee training, faulty equipment, exposure to chemicals, and other health and safety violations.

If you’ve been injured or are dealing with an illness due to employer negligence, or if a loved one has died due to an employer’s failure to provide safe working conditions, you may have a viable lawsuit — and we’re here to help.

Reach out to us today for a free case evaluation.

There’s no debate that birth injuries can be devastating or even fatal. However, Many cases of birth injury, can be life-altering and not life-ending

Maritime injuries range from mild—like a laceration or bruise—to life-threatening like drowning. Here, we examine common types of maritime injuries as well as their common causes.

Read More
COVID-19 Put A Spotlight On Nursing Home Abuse. What Do We Do Now?
Amanda Turner

Quickly, it became clear that nursing homes were not prepared for a crisis. While nursing homes have been hotbeds of abuse and neglect for years, COVID-19 made these issues hot national news topics.