If you are not familiar with the ParaGard IUD lawsuit here is a brief recap of the case and new developments taking place.

What Is The Case About?

ParaGard is the only non-hormonal IUD on the market in the United States. The device relies on a biochemical reaction from the copper inside the device to prevent pregnancy. However there have been many women who were implanted with the device who say that it broke while it was being removed.  This caused injuries as there were pieces of the device that remained fastened inside their uteruses.

The claim of the lawsuit against the manufacturers of Paragard  (Teva Pharmaceuticals and The Cooper Companies) is that both companies knew about the defect of the design and the device's capability for breaking, but did not warn health care professionals or government regulators and instead overly focused on the benefits of the device. 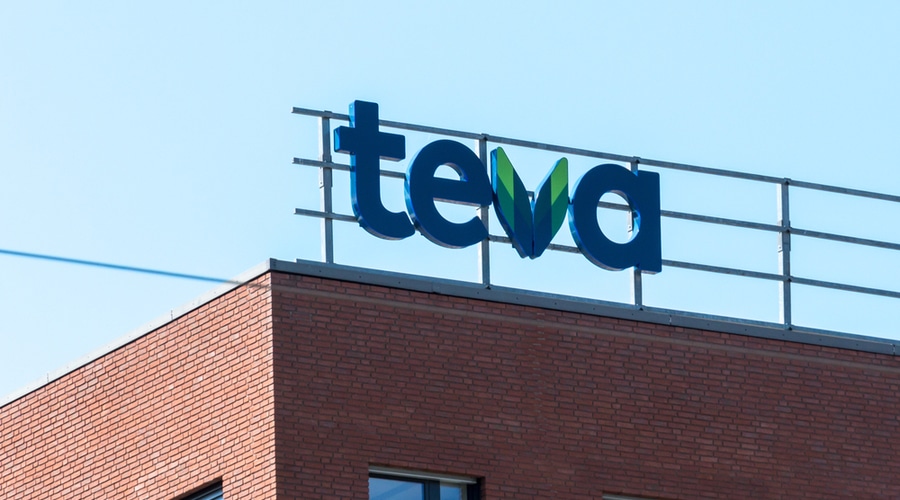 Case Is Now An MDL

In December 2020 Paragard lawsuits filed by different women from across 23 states were grouped together and transferred to a federal court in Atlanta, Georgia. The grouped cases have now become a MDL (Multidistrict Litigation Case) and they will be be heard by U.S. District Judge Leigh Martin May.

One of the reasons the district of Northern Georgia was chosen as the place to consolidate the MDL was because of Judge May and the fact that she is a woman. An Atlanta Attorney argued that because the case involves products related only to women it would be more beneficial if a Woman judge were to preside over the case.

Teva Pharmaceuticals and the Cooper Companies (the manufacturer of Paragard)  had tried to stop the MDL from forming.  In October they filed motions requesting that the Judicial Panel on Multidistrict Litigation throw away a bid to consolidate lawsuits and turn them into an MDL in California. The company’s argument was that each case against ParaGard IUD is too individual for an MDL to provide cost saving measures or efficiency.

What's Next For The Case?

Although the case is now an MDL, it is only in the early phases. If you or someone you know was harmed by ParaGard you can still join the case. Fill out a free evaluation form below to see if you qualify.

In addition because the case is still in early phases it seems most likely that it will take a few years to resolve however all attorney’s working on the case are doing their best to get results quickly.

If you believe that you or a loved one were harmed by Paragard, you may be entitled to compensation.

3M Combat Arms Version 2 Earplug Trials are Underway
Everyone Wants To Live A Healthy Lifestyle — Why Is It So Hard?
What It's Like to Struggle with Interstitial Cystitis