A Little Known Side Effect of IUDs: Copper Toxicity

Intrauterine devices (IUDs) are excellent forms of birth control for many women. They come with a low rate of failure and are safe for the vast majority of women. Many women report few if any side effects and are able to live their lives largely forgetting they have an IUD in place. As with any medication or medical device, however, side effects are always a possibility. Enter: copper toxicity.

Evidence of a true causal relationship between ParaGard (currently the only approved copper IUD in the US) and copper toxicity is yet to be seen. Nonetheless, countless people who have used ParaGard blame the IUD for symptoms related to copper toxicity, including anxiety, depression, fatigue, brain fog, and pain.

What is Copper Toxicity?

Our bodies need copper to function. It’s a trace mineral, meaning there is a fine line between the small amount our bodies need and a larger amount that can lead to toxicity or poisoning. You’ll find copper in water and food such as shellfish, nuts, whole-grain food, potatoes, and chocolate. Getting copper naturally in our bodies is essential, but too much of a good thing isn’t always a good thing.

In a publication addressing responses to metal implants, the FDA stated “Both essential and nonessential metals when present at sufficiently high concentrations can disturb normal biological functions and result in cellular stress responses known as metal toxicity” 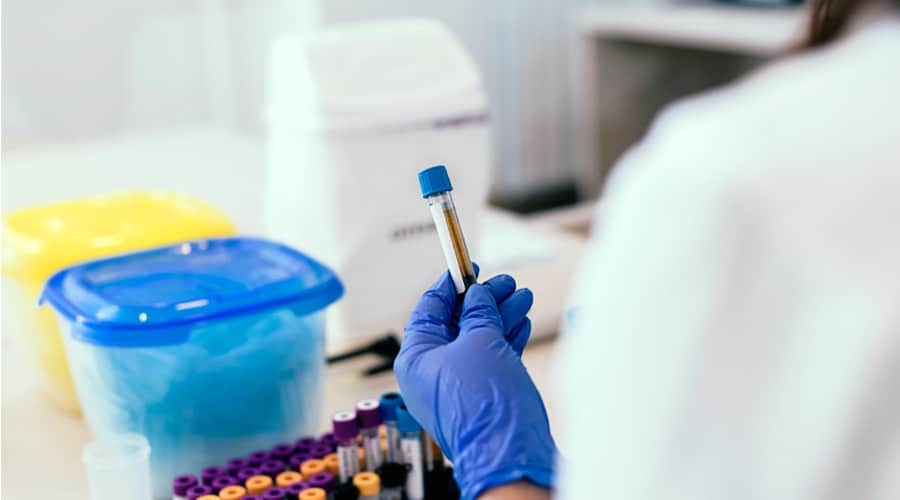 To determine if you have excess amounts of copper, your healthcare provider will usually check your blood, although copper can also be measured in urine, hair, or with a tissue biopsy.

Symptoms of copper toxicity can manifest in many different body systems, and may vary widely from one person to the next. Possible symptoms include:

If you believe you have signs of copper toxicity and you have the ParaGard IUD, talk to your healthcare provider about having your copper levels checked and potentially considering a different form of birth control.

In addition to being linked to copper toxicity, ParaGard Copper IUDs have been known to break apart, causing internal damage and increasing the chance of pregnancy. People who have experienced this have contacted a lawyer to get justice and compensation for their injuries

Can ParaGard Cause Copper Toxicity?

The FDA is still working on better understanding the effects of metal implants; the more we know about possible negative effects, the better healthcare providers will be able to weigh risk vs. benefit.

There is a lot of anecdotal evidence linking copper IUDs to copper toxicity, and the link seems logical. Because copper is in food and water, some people may struggle with copper toxicity whether they have ParaGard or not. Starting with a borderline level of copper in your body means it won’t take much (i.e. a copper device in your uterus) to push your copper levels over the edge.

Some contraindications listed for ParaGard include hypersensitivity to copper and Wilson’s Disease (a condition that causes excess copper to build up in the body). Long term studies on the effects of copper in IUDs have not been conducted, and the only officially recognized ParaGard adverse reactions related to copper were discovered postmarketing. This means these reactions were not tracked in any clinical trials prior to the device being approved and marketed. 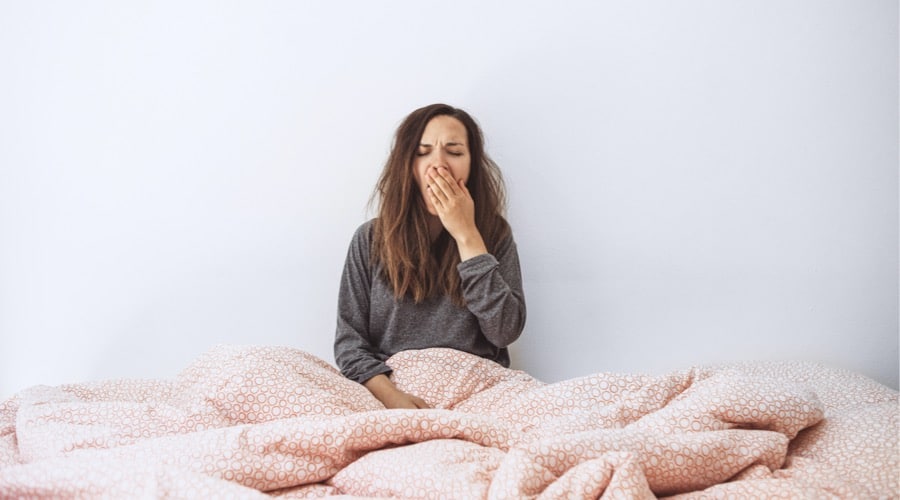 What Does Copper Toxicity From an IUD Look Like?

Typical side effects of an IUD that your healthcare provider might tell you about include heavy periods, severe menstrual cramps, and spotting. This leaves women who feel depression, anxiety, and brain fog after getting their IUD inserted confused and wondering what is causing their symptoms.

One mom of three experienced many of the symptoms of copper toxicity after getting ParaGard; some of her symptoms included joint pain, anxiety, and brain fog.

Another woman experienced bloating, mood swings, and brain fog. After getting her IUD removed, her body slowly started to return to normal and her mood gradually became lighter until she felt like herself again.

Until thorough studies examining the link between copper toxicity and IUDs are conducted, people may continue to struggle without real answers. Healthcare providers rely on hard evidence from published studies, and rightfully so. However, the simple fact that this link hasn’t been thoroughly studied yet does not mean the link doesn’t exist.