Select Justice » Legal Education » What is A Statute of Limitations?

What is A Statute of Limitations? 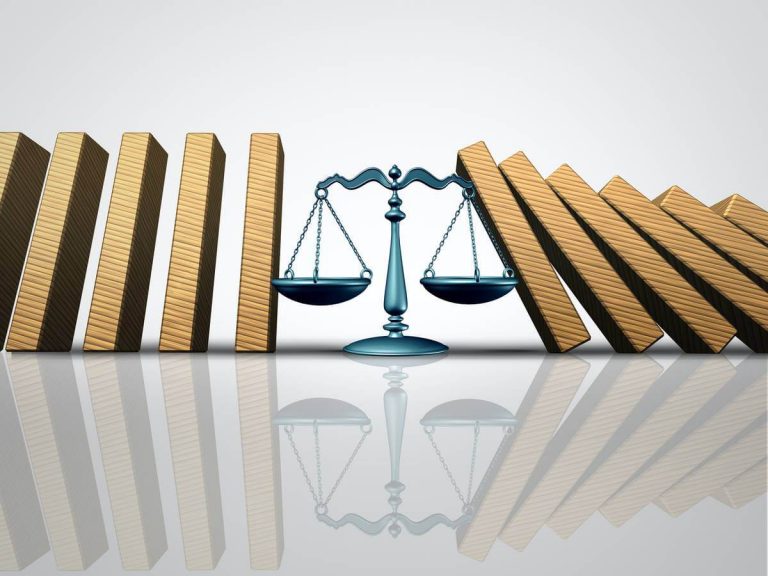 For many victims that will go on to file a mass tort case, time is not the first thing on their mind. The injuries of a defective product can take time to present themselves and it can take even longer to recognize the connection between an injury and the defective product or device that caused it.

For some plaintiffs, the biggest obstacle will not be in finding an attorney to fight on their behalf, but in even having their case heard. This is because of a concept in the law known as the statute of limitations. The statute of limitations exists in both civil and criminal law. In either context, the statute places a time limit from the time an injury is contracted or discovered to the time that a lawsuit or criminal case is filed.

This means that if a plaintiff waits too long, even if they were truly injured by a defective or dangerous product, their case may be dead on arrival because they waited too long before pursuing justice. The statute of limitations can be a significant impairment to plaintiffs who were not clearly injured at one time.

Personal Injuries and Statute of Limitations

Regarding personal injuries from defective products (usually product liability cases) most state’s statute of limitations is between 2 - 3 years. However, there are a few states with only 1 year and a small number that go up to between 4 to 6 years.

Ultimately, however, it is important that if a plaintiff has been injured by a defective or dangerous product, they should file a lawsuit as soon as possible in order to prevent their claim from being barred by the statute of limitations.

Once a case is filed, even if it is not heard or settled for years, the case is valid unless dismissed for unrelated reasons.

If you or a loved one have been alerted to a serious injury, it is in your best interest to explore options for filing suit sooner rather than later. This will not only avoid statutory limits, but will also aid in the collection of evidence, witness testimony, and other time-sensitive discovery items that will aid in building an airtight case for compensation.

2 comments on “What is A Statute of Limitations?”