What Celebrity Accidents Can Teach Us About Motorcycle Safety

There is no doubt about it—a motorcycle is a true pleasure to ride, whether you’re enjoying a long-distance cruise or a speedy road full of twists and turns. However, riding a motorcycle safely is key. It’s not unusual to get in an accident, especially if you’re not careful or wearing the proper motorcycle gear.

According to the National Highway Traffic Safety Administration (NHTSA), 5,337 motorcyclists died in accidents in 2017. For the year 2017, this number meant that bikers were 27 times more likely to die in motorcycle accidents than passengers in cars.

Of course, the first step in a safe ride is your motorcycle safety plan: this should include proper gear for your eyes and head, proper protective clothing and lighting, a thorough safety check before each ride, and education on proper riding habits and safety.

Here Are a few of the most famous crashes

Seal was in a life-altering motorcycle accident in his youth, however, the scars on his face are not from that accident but rather, a condition called Lupus. People often jump though, to think that the scars are from the accident, but they’re not. The famous singer is fortunate that he survived his early motorcycle crash however, reminding us that no one is immune to tragedy. 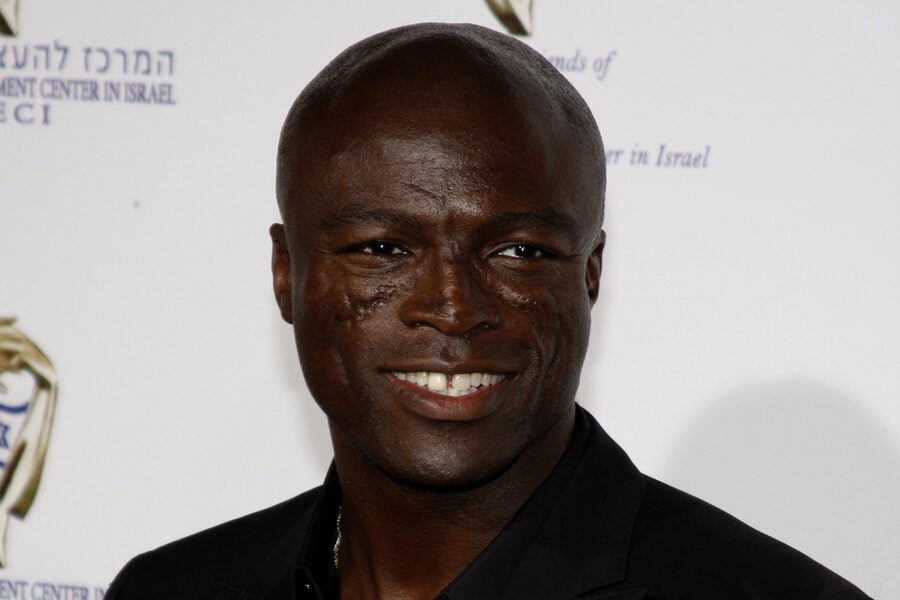 A Most Mysterious Accident

In 1966 up in Woodstock, NY, Bob Dylan got into an accident on his Triumph. The famous singer then retreated to the mountains of upstate NY for months. Many people have tried to analyze the crash—some saying it didn’t happen—because Dylan himself has given very little detail of the crash, and any witnesses have stayed mum over the matter.

There is no police record of the crash, so it’s hard to say. His wife Sara, was following in her car behind Dylan and said she simply saw him moan in pain, but that was it.  After this mysterious crash, Dylan stopped touring for a long time. 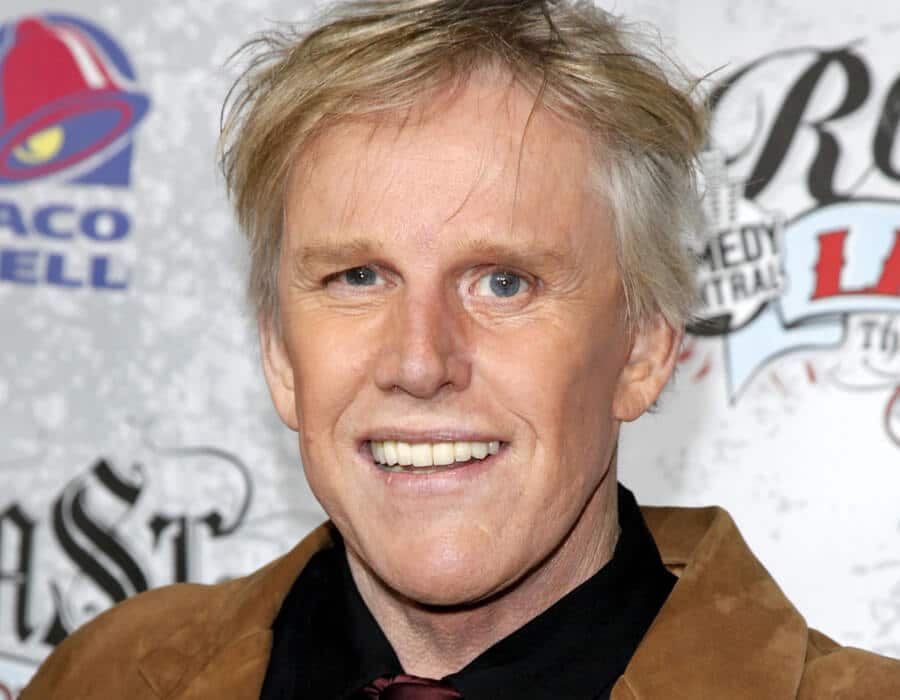 Like stated above, a motorcycle safety plan is key and having the proper protective gear, especially on your head is an absolute must before riding a hog.

In 2019, only 71% of bikers protected themselves with DOT approved helmets, leaving 29% unprotected.

Gary Busey, actor and former anti-helmet fan, loved riding his motorcycle, but almost died of head injuries in 1988 in a brutal crash on his Harley. He’s lucky he survived that crash and now, is a huge advocate for wearing a helmet while riding your favorite motorcycle.

Jay Williams, a Duke University point guard, was set to be drafted by the Chicago Bulls in 2002 when a motorcycle accident ended it all. He said in Men’s Health how he went from 35mph to 65mph ready to pop a wheelie, and ended up clipping the whole left side of his body trying to avoid a utility pole. He ended up transported by the ambulance to the hospital, only to endure a series of surgeries and operations, almost losing his one leg in the process. The former player says he reinvented his life in journalism and broadcasting but still wishes he could play professionally.

If you’re on a motorcycle, you need to be cautious and have your motorcycle safety plan in check at all times. If however you are involved in an accident at any time, contacting a lawyer who manages motorcycle accidents and claims can help you get the compensation and assistance you deserve to make a difficult time and situation, much easier.

Whether it’s employer negligence or a faulty mistake of the employee, workplace accidents happen and when they do work and money can be lost

Read More
How Long Does it Take to Settle a Mass Tort Lawsuit?
Alicia Betz

People who have been injured or harmed by a dangerous or defective product rightfully want to be compensated for their injuries. Sometimes when a large number of people are affected by a product, cases are combined into a mass tort lawsuit.

With so much talk about the ambiguity of cases and the endless cycle of appeals that many mass tort cases seem to go through, it’s important to take a step back and look at these times when plaintiffs pursuing justice received their proper compensation.