The Department Of Justice Launches An Investigation Into Zantac

Within the last eight months, the popular heartburn medicine, Zantac, was recalled worldwide, and pulled from the shelves. Now the Department of Justice has begun its investigation into GlaxoSmithKline and Sanofi (past and present manufacturers of the drug, respectively) for possible violations of the False Claims Act.

The Zantac Recall And Ensuing Lawsuits

N-Nitrosodimethylamine (NDMA), a likely carcinogen (classified as such by The World Health Organization (WHO) and The Environmental Protection Agency) that has been linked to certain types of cancer, including breast cancer, kidney cancer, and testicular cancer. And the Food & Drug Administration (FDA) issued its first warning regarding trace levels of NDMA found in Zantac as early as September 2019. While Sanofi claims that the FDA considers the reported levels of N-Nitrosodimethylamine (NDMA) to barely exceed those found in common foods, they still issued a voluntary recall of the drug — but not until April 2020.

It may worth noting here, too, that the first lawsuit against Sanofi was filed in September of 2019 by Joseph L. Galimildi, who developed breast cancer after using Zantac for almost a decade. Since then, thousands of lawsuits have followed. 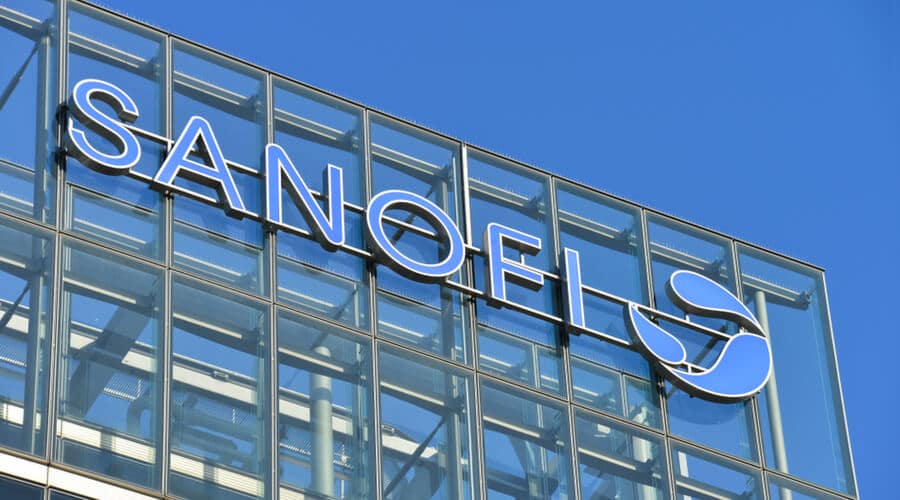 The Current Investigation By The Department Of Justice

The purpose of the current investigation by the DOJ, however, is to determine whether GlaxoSmithKline and Sanofi violated federal law, specifically The False Claims Act, while selling the product. Essentially, they’re  trying to determine what the manufactures knew and when did they know it.

During the course of the investigation, the Department of Justice is seeking answers to the following questions:

Also known as the “Lincoln Law,” The False Claims Act (FCA) dates back as far as 1863 when it was signed into law by President Lincoln. Essentially the FCA makes it illegal for suppliers and manufacturers to provide shoddy goods to the government (the FCA was enacted during the Civil War).

And since the FDA is a government agency, drug manufacturers are subject to scrutiny under the False Claims Act if they omit or falsify information, misrepresent the safety of the drugs they’re selling.

At this point, it looks like Sanofi and GSK may have concealed and possibly even omitted information about the safety of Zantac. In fact, as far back as 1981, it appears that  GSK may have intentionally omitted NDMA from a study that examined the byproducts of ranitidine in urine secretions. Moreover, a study published in The Lancet by Dr. Silvio de Flora also in 1981, showed that NDMA compounds are, in fact, released from ranitidine, the active ingredient in Zantac.

The evidence seems overwhelming, and if the DOJ determines that Sanofi and GlaxoSmithKline failed to warn customers about the NDMA contamination in Zantac, they could be subject to a federal lawsuit in addition to the already pending litigation.

While the Zantac lawsuits are still in their infancy, it continues to grow as plaintiffs continue to come forward. If you or a loved one used Zantac or its generic equivalent ranitidine and subsequently developed cancer as a result, we encourage you to take our free case evaluation below.

No drug is without some inherent risk, so the question is always whether the benefit outweighs the potential risk. The benefit often does outweigh the risk for benzodiazepines, but they are powerful drugs that need to be taken seriously.

If you are not familiar with the ParaGard IUD lawsuit here is a brief recap of the case and new developments taking place.