When Bayer, a massive multinational pharmaceutical company headquartered in Germany, announced in 2016 it was buying US weedkiller-producer Monsanto, it probably didn’t expect to be paying out one of the largest cash settlements in US litigation history. But four years after that acquisition was announced, and two years after the $63 billion deal was completed, Bayer is now offering to pay $10.9 billion to settle some of the Roundup Lawsuits.

If you or a loved one were harmed by using Roundup Weedkiller you could be entitled to compensation.

Roundup was the weedkiller of choice for America’s gardens and farmlands for more than 40 years, but evidence uncovered in recent Monsanto lawsuits shows that the company’s executives knew that the product was dangerous. Studies from the World Health Organization, as well as other institutions, have concluded that one of the main ingredients in Roundup, glyphosate, probably causes cancer. 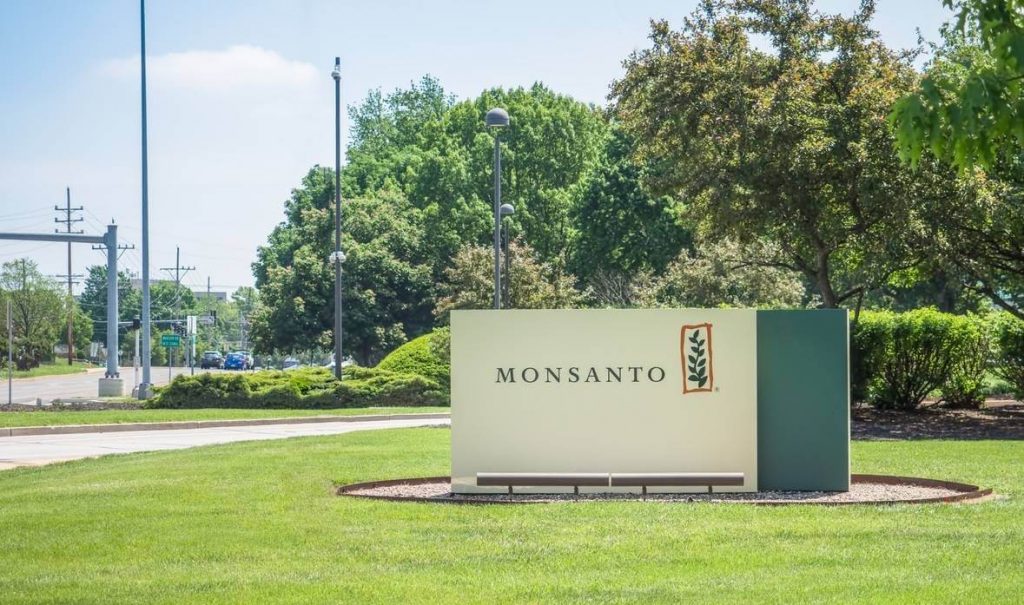 Studies are still continuing to deduce whether glyphosate is a carcinogenic or not, but, in truth, that’s not really the only issue in the Roundup lawsuits. Indeed, a judge who awarded one claimant $80 million ($26 million on appeal) in 2019 suggested the cancer issue was a moot point, stating that it was the fact that Monsanto’s executives knew Roundup could be dangerous and tried to hide that from millions of Roundup customers that is the concerning issue.

“[The evidence] easily supports a conclusion that Monsanto was more concerned with tamping down safety inquiries and manipulating public opinion than it was with ensuring that its products were safe.”

Those are very damning words from the judge, and it gets to the heart of the Roundup cancer case. Court documents show that Monsanto’s executives were engaged in a coverup and a concerted misinformation campaign. Thousands of Americans who developed cancer after using Roundup weedkiller have opted to join the Monsanto lawsuits, and the narrative coming out of the courtroom is that they deserve compensation.

Several individual Roundup lawsuits have already been settled in court, including that of groundskeeper Dewayne Johnson’s. Johnson was initially awarded $289 million in damages (reduced to $78 million on appeal) after developing non-Hodgkin’s lymphoma. In May of last year, a Californian jury ordered Monsanto to pay over $2 billion after it found the company knew about Roundup’s dangers and failed to act.

But as the evidence of wrongdoing on behalf of Monsanto’s executives seems so clear cut, Bayer has been backed into a corner and has now agreed to pay the enormous sum of $10.9 billion. This agreement was announced in June 2020, with Bayer hoping that it will draw a line in the sand in these court cases. The sum is estimated to be enough to settle 75% of the approximately 125,000 cancer claims against Monsanto and set aside money for future claims.

However, there are still thousands of claims left unsettled, and Bayer will likely have to set aside more money to settle them. Earlier in the year, the company threatened that it would declare bankruptcy if it could not settle the Roundup weedkiller lawsuits. There was a more conciliatory tone from the company in the spring and summer, though, and that has led to the agreement to pay out these massive sums. 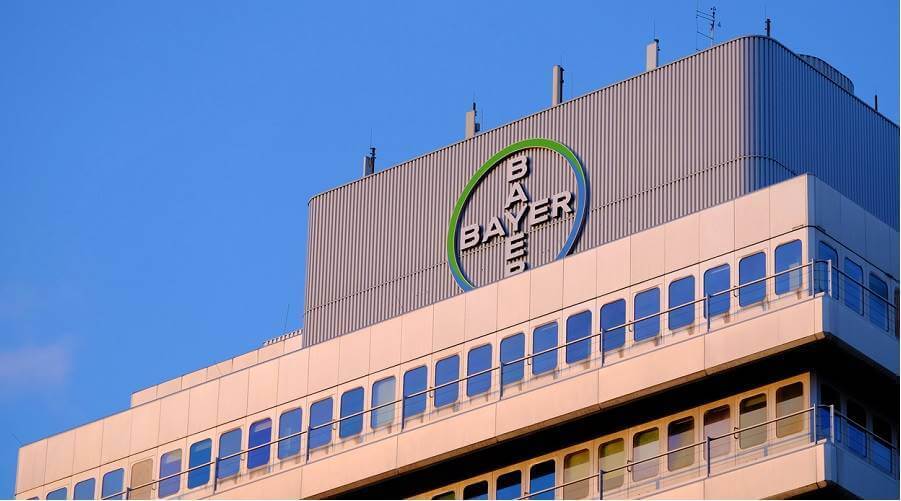 The bad news keeps rolling in for Roundup manufacturer Bayer. In October 2020, the company lost a case in a French court after a farmer brought a lawsuit over another dangerous Monsanto-made herbicide, Lasso weedkiller. Lasso is now banned in most of Europe, but the case paves the way for other expensive payouts for Bayer on that side of the Atlantic. Bayer has also had to set aside over $1 billion to settle two separate Monsanto cases, one of which involves PCB contamination of water.

But there still seems to be a long way to go in the Roundup lawsuits, especially as Bayer continues to press claims that glyphosate does not cause cancer. In September, the Wall Street Journal reported that a judge was considering allowing litigation to restart against the company after claimants’ lawyers said, “deals have been unsigned or terminated.”

So, what does this mean for the future of the Bayer weedkiller lawsuits? It’s a complicated situation, but we can assert that Bayer has been simultaneously conciliatory when agreeing to that massive $10 billion sum and threatening to be belligerent in future cases. That was pointed out by lawyers in July when it emerged that Bayer was setting up a panel to refute claims that Roundup causes cancer. Many claims remain unresolved, and many more claimants who fulfill the Roundup cancer trial criteria have yet to come forward, so there is likely to be much more to come in this case.

If you or a loved one have developed non-Hodgkin’s lymphoma after using Roundup weedkiller, there is still time to join the Monsanto cancer lawsuits. Even though Bayer has agreed to pay billions to settle claims, the company has set aside more for future claims, and it may yet have to find more cash to address the lawsuits. If you think you have a case, then speak to a Select Justice team member to get impartial advice and start your journey toward the compensation you deserve.

If you or a loved one were harmed by using Roundup Weedkiller you could be entitled to compensation.