What are the Differences?

What’s the difference between mass tort and class action lawsuits? It’s a common question – after all, most people haven’t been through law school. Most of us have seen commercials that refer to class action lawsuits, but there’s little mention of mass tort outside legal circles. In addition, many of us only take a closer look at the two options when we’re thinking about joining a personal injury group lawsuit.

Whether you’re seeking information or taking part in a personal injury group lawsuit, this explanation will clear any confusion you might have. After all, there are some clear similarities between mass tort and class action lawsuits, along with some marked differences.

Before we look at the similarities between class action lawsuits and mass tort, let’s take a second to define each of these terms.

In class action lawsuits, the court authorizes a single entity – that might be just one lawyer or a group of people such as a law firm – to represent the “class” of plaintiffs. Those plaintiffs proceed as an entire group against the defendant, in a single case.

If the defendant in a class action lawsuit loses and the court awards financial recompense, all claimants who are part of the class receive an equal share of the compensation.

A mass tort is a legal action in which many individual lawsuits are filed against a single entity – often a pharmaceutical company or a manufacturer that produced a dangerous or defective device. Mass torts occur when injuries vary in severity, even though they are the result of the same act, event, or product.

In mass tort cases, plaintiffs pursue their claims individually rather than as a group. This means that proceedings involve multiple cases rather than a single case. Some mass torts include thousands or even tens of thousands of individual cases.

If the defendant in a mass tort loses and the court awards financial compensation, each claimant receives individual recompense.

Both mass tort and class action lawsuits allow a single attorney or a group of attorneys to represent multiple parties. Both types of litigation can also include nationwide networks of attorneys who work together, pooling their resources to uncover evidence, share information, and collaborate to give plaintiffs the best possible opportunity to receive fair compensation.

Entities that cause major catastrophes, produce drugs that are recalled, or cause any kind of injury on a widespread scale can be involved in class action lawsuits and mass tort litigation alike, but the type of personal injury case depends on similarities and differences between the injuries involved.

During the course of a mass tort or class action lawsuit, all information discovered during the investigation can be shared between cases. 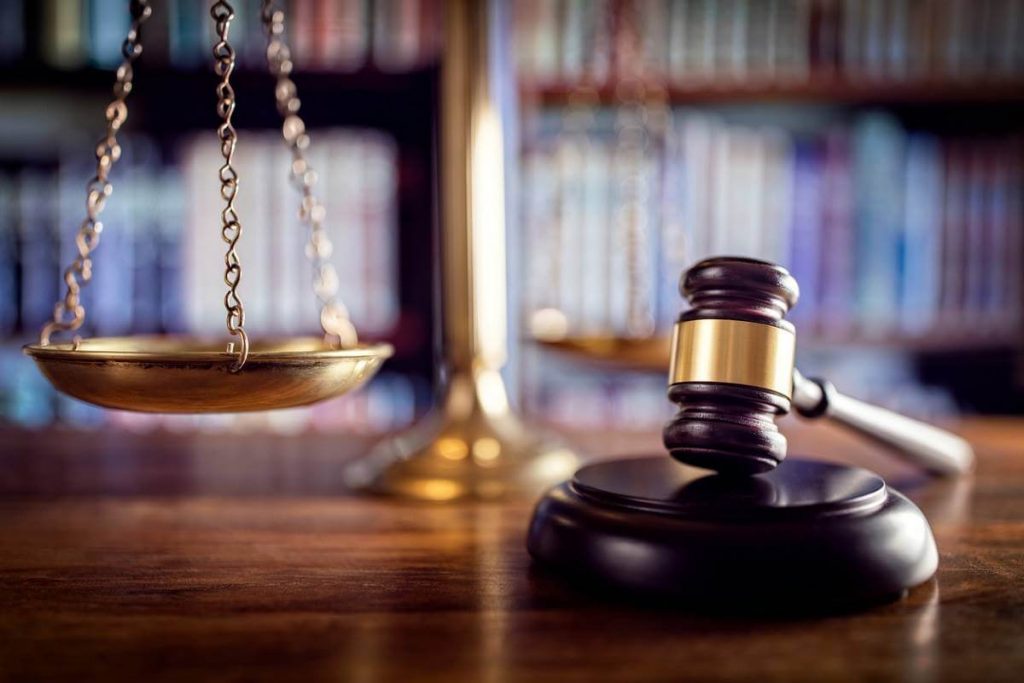 The number of cases involved:

One of the main differences between a mass tort and a class-action lawsuit is the number of cases that go before the court.

In a class-action lawsuit, all claims are identical. That’s a distinction that allows for the formation of a single case. In a mass tort, the claims have different degrees of severity, but they all involve the same cause, circumstances, or product.

These cases then come together in a single court where a single federal judge presides. The cases are litigated together and testimonies are heard only once, but each individual case is weighed on its own merit.

Since every case in a mass tort is distinct and judicial rulings are issued individually, compensation is based on the severity of injury to each plaintiff. This means that settlements are fairly distributed, so individuals with worse injuries receive more.

Personal injury claims can be complicated. We’re here to help If you have questions, or if you need more information about the differences between mass tort and class action lawsuits.

6 Steps to Take After A Truck Accident
Laura Lifshitz

As millions of trucks hit the road every day, providing for America, it’s not surprising then that you might get involved in a truck accident.

One of the most common ways that doctors recommend treating sleep apnea is with a continuous positive air pressure (CPAP) machine.

Do you know how much money you’ll have during your retirement? Here are 5 compelling reasons to check your pension and make sure your retirement is on track.