It’s well known that the opioid crisis is an ongoing problem in the United States. What many people may not know is that this crisis is exacerbated by benzodiazepine use.

According to the National Institute on Drug Abuse, “More than 30 percent of overdoses involving opioids also involve benzodiazepines.” Both drugs can be habit-forming and highly addictive, which is why they can be so dangerous and why the FDA stepped in.

Benzodiazepines—or benzos, as they’re sometimes called—are psychiatric drugs that work by slowing brain activity, thus creating a calming and relaxing effect. Two of the most common and well-known benzodiazepines are Xanax and Ativan.

Why Are Benzodiazepines Dangerous?

No drug is without some inherent risk, so the question is always whether the benefit outweighs the potential risk. The benefit often does outweigh the risk for benzodiazepines, but they are powerful drugs that need to be taken seriously.

Often, they are designed to be used short term, but the FDA found that medical providers are often prescribing them long-term. “Although benzodiazepines are very helpful for short term treatment, providers need to consider the risks and benefits of prescribing longer courses of these medications,” Dr. Teresa Murray Amato, chair of emergency medicine at Long Island Jewish Forest Hills in Queens, New York City told USA Today. 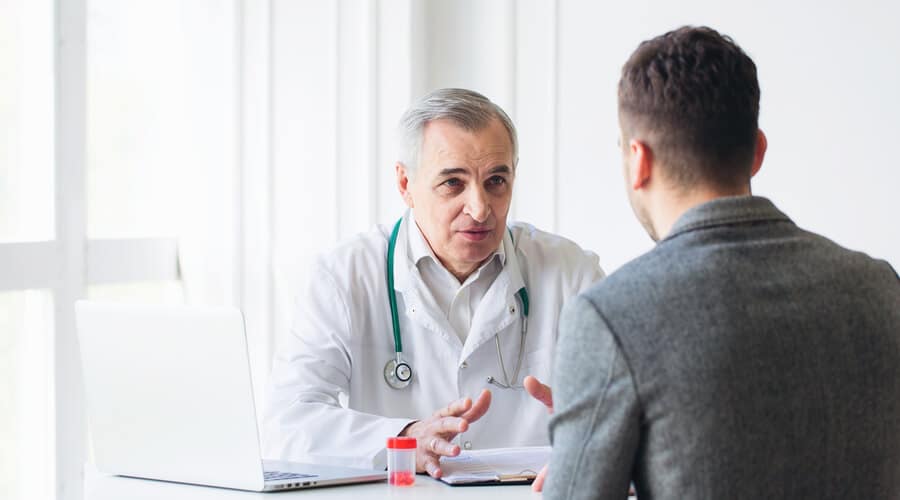 In an attempt to mitigate these risks, the FDA updated the Boxed Warning (the most prominent warning) on this class of drugs. Even with correct use, they can lead to abuse, addiction, physical dependence, and withdrawal reactions. It can take just days for someone on an appropriate, prescribed dose of a benzodiazepine to become dependent.

What Is The Connection Between Benzodiazepines and Opioids?

Benzodiazepines and opioids can each be dangerous alone, but the risk increases when taken together. Severe adverse effects, including respiratory distress and death can occur when people take both classes of drugs. According to FDA Commissioner Stephen M. Hahn, M.D., “While benzodiazepines are important therapies for many Americans, they are also commonly abused and misused, often together with opioid pain relievers and other medicines, alcohol and illicit drugs.”

This is why the FDA is updating the warning—to better advise both patients and healthcare providers of the risks and drug interactions. The updated warning and drug interaction also sheds light on why it’s imperative to be honest with your doctor when he or she asks about alcohol or drug use. They don’t ask to be nosey or get you in trouble; they ask to give you the best possible care, and to be aware of anything you’re taking that might interfere with a medication they prescribe.

According to a study in the American Journal of Preventive Medicine, “ED [emergency department] visits and drug overdose deaths involving both opioid analgesics and benzodiazepines increased significantly between 2004 and 2011.” At the time of publication in 2015, the study authors called for interventions to improve appropriate use and prescribing of these medications.

The updated Boxed Warning on benzodiazepines provides evidence that the FDA is listening and analyzing evidence to keep Americans safer. 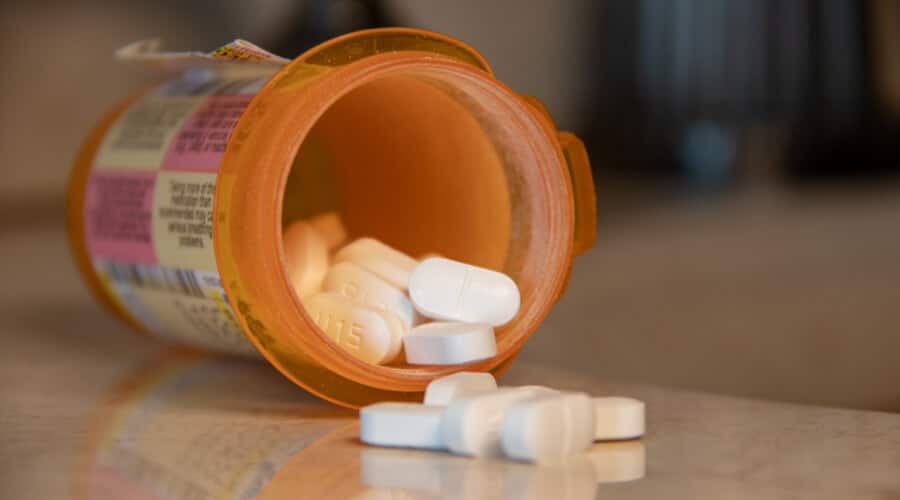 Similarly, they have made other changes recently for drugs like Zantac and Belviq. In April 2020, the FDA recalled Zantac due to concerns of the drug containing a probable carcinogen. Belviq was also recalled in 2020 for similar safety concerns. In the past, the FDA has been criticized for approving drugs despite safety concerns, and it has even led to lawsuits against the manufacturers of these drugs. Currently, the FDA only has the authority to recommend that a company issue a recall, but new legislation that was recently introduced to the senate would give them more authority to recall products.

Hopefully, updating the Boxed Warning on benzodiazepines will be successful and result in fewer benzodiazepine and opioid related deaths. It’s one small step toward ending the opioid crisis. According to the press release by the FDA announcing the change, “This action is part of the FDA’s ongoing effort to promote the public health by minimizing risks associated with inappropriate use of controlled substances while enabling appropriate access to these products for medical use.”