Tips and Advice on Living with Veteran Hearing Loss

Hearing loss is a top concern for military veterans. In fact, it’s the #1 service-related medical issue, with more veterans suffering from hearing loss than traumatic brain injury or even PTSD.

The Issue is wide spread and it's growing. Hearing Health Foundation revealed that by 2017 nearly 3 million veterans were receiving disability benefits for tinnitus and other forms of hearing loss. According to the Centers for Disease Control (CDC), veterans suffer from severe hearing loss at a rate that’s 30 percent higher than their civilian counterparts.

Most people who suffer from hearing loss lose their ability to hear clearly over a long period of time. It’s often a different story for veterans. Many soldiers lose their hearing or begin to suffer from tinnitus immediately after exposure to extremely loud noises caused by heavy equipment, tanks, aircraft, and gunfire. Sudden hearing loss can also happen when the eardrums are exposed to an intense blast caused by ordinance or a roadside bomb; in fact, the ears are more frequently affected by blast injuries than any other body part.

Severe, sudden hearing loss is devastating. To make matters worse, many veterans with hearing loss have difficulty understanding speech. Non-veterans rarely suffer from this complication, which is called central auditory processing disorder (CAPD), and which has a direct link to blast exposure.

Trauma that leads to hearing loss is life-changing, particularly when that loss is sudden. The consequences of veteran hearing loss aren’t only physical. Many veterans who have lost all or part of their hearing also suffer from depression and anxiety.

60 percent of veterans with tinnitus had depression, while 72 percent suffered from anxiety. Of those who participated in the study, a full 58 percent lived with both depression and anxiety.

Do You Have Hearing Loss?

If you or a loved one haven’t been diagnosed, there are some ways to recognize that a certain level of hearing loss exists. 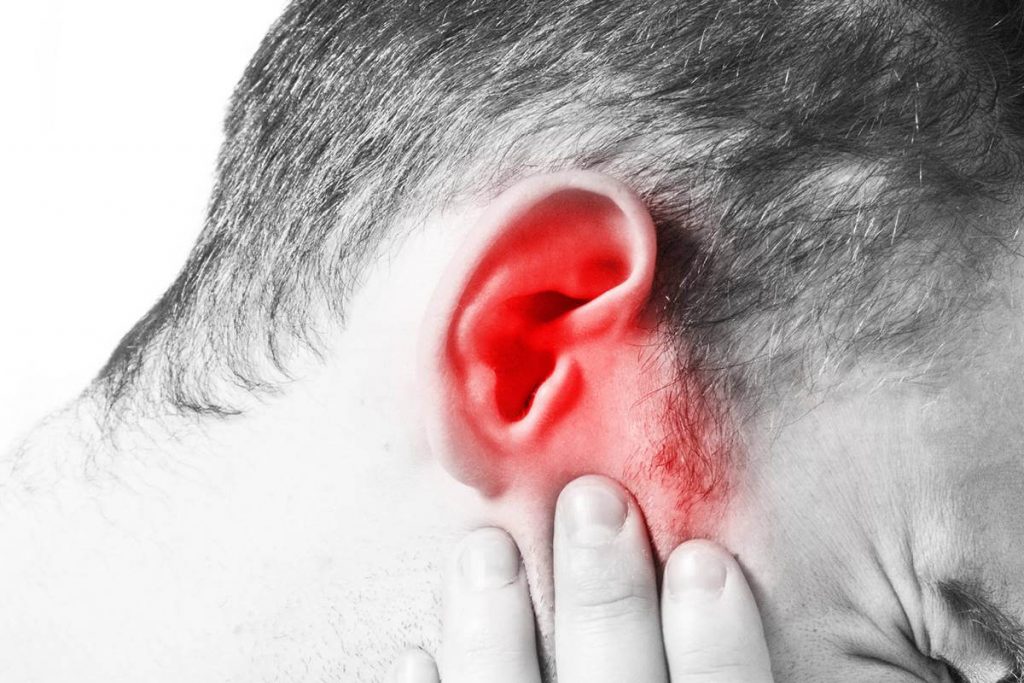 Tips for Living with Hearing Loss

If you have tinnitus, you might find that a fan, air conditioner, or white noise machine will help mask the ringing in your ears and allow you to relax. Earplugs can help you function better in loud places, and avoiding triggers such as spicy food, excess salt, lots of caffeine, and alcohol might help, too.
In addition, you may benefit from Tinnitus Retraining Therapy (TRT), which can help you cope by masking the amount of noise that makes its way to your brain while simultaneously teaching you to reclassify tinnitus as a neutral sound rather than a disruption.
If you’re living with hearing loss, there are steps you can take to make it easier to understand. Consider some of the following strategies:
Look at others when they’re speaking; body language and facial expressions can help you understand what’s being said.
Keep outside noise to a minimum when conversing. Let others know about your hearing loss and ask them to look at you while they’re speaking. When you’re eating in a restaurant, ask for a quiet table so that you can be part of the conversation. Many veterans have benefited from cochlear implants, which can be an alternative to traditional hearing aids.

Help for Veterans with Hearing Loss

U.S. Department of Veterans Affairs offers disability compensation for hearing loss that is related to noise exposure that occurred during military service. In addition, it is possible to receive hearing aids and audiology services through the VA.
Additional help is available. Besides VA assistance for hearing loss, some veterans may receive support through the Hearing Health Foundation, the Hearing Loss Association of America, and other organizations. help, too. 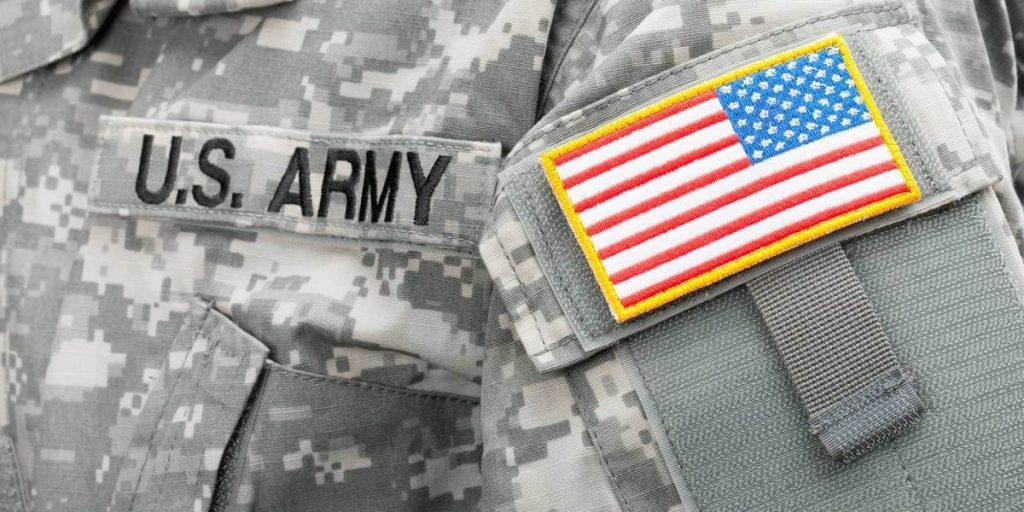 The 3M Earplug Lawsuit May Affect You or Your Loved One

While hearing loss is already a common issue for veterans, faulty earplugs may have increased the potential for devastating hearing loss for thousands of people who served in the military. .A judge recently released internal documents that revealed 3M was aware that Version 2 Combat earplugs were defective while continuing to sell them to the military between 2003 and 2015. In fact, the company was aware of the defect in 2000, before placing U.S. service members at an even greater risk of hearing loss.

Veterans who used 3M combat earplugs, Version 2, may be able to join the 3M earplug lawsuit. So far, more than 140,000 veterans have come forward in an effort to hold 3M accountable.