Between 2003 and 2015, 3M sold earplugs called Combat Arms Earplug Version 2 to the United States Military. As of September 2020, over 200,000 service members have joined one of the largest consumer mass tort lawsuits ever, alleging that 3M’s earplugs were faulty and led to hearing loss.

The alleged problem with the earplugs was that they did not provide a proper protective seal, allowing dangerously loud sounds to reach the ear and damage hearing. This left service members vulnerable to repeated loud noises such as gunfire, jet engines, tanks, and more. 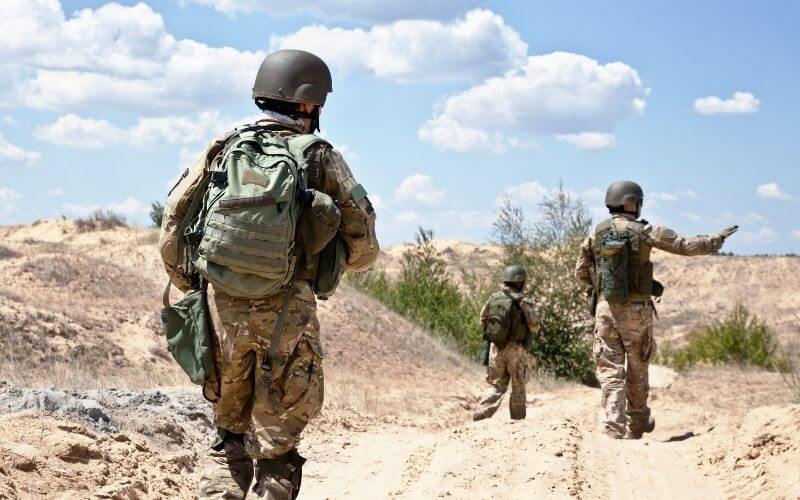 In 2009, the National Defense Authorization Act mandated the creation of a Hearing Center of Excellence to address the growing problem of hearing loss among veterans. In fact, hearing injury is the most common medical issue for veterans. This is such a pervasive problem that veterans don’t even need a referral from their primary care physician to get an appointment with a VA audiologist.

According to the Military Health System, “The center’s primary responsibilities have been to develop a data registry to track hearing loss and auditory injuries across the armed forces, facilitate hearing health research, develop best practices and clinical education, and help to enable Department of Veterans Affairs rehabilitation benefits and services to former service members.”

The simple fact that there was a need for this center supports the idea that hearing loss among veterans is a public health problem that was only made worse by 3M’s faulty earplugs.

This is no small number, and according to the CDC, veterans are 30% more likely to develop hearing loss.  This is a problem: the men and women who willingly protect the country are often left permanently disabled, and the problems don’t stop with having trouble hearing.

Hearing loss alone requires many medical resources; some hearing impairment can be reversed, but it’s often permanent. This means affected service members will require medical care and devices such as hearing aids for the rest of their lives. To make matters worse, hearing tends to naturally decline as we age, which means this may only continue to get worse.

In addition to the direct and obvious consequences, hearing loss and tinnitus have other possible side effects, including:

Hearing loss has even been linked to dementia. Suffering these side effects is extremely frustrating, particularly when you know it could have been prevented with a properly designed earplug. 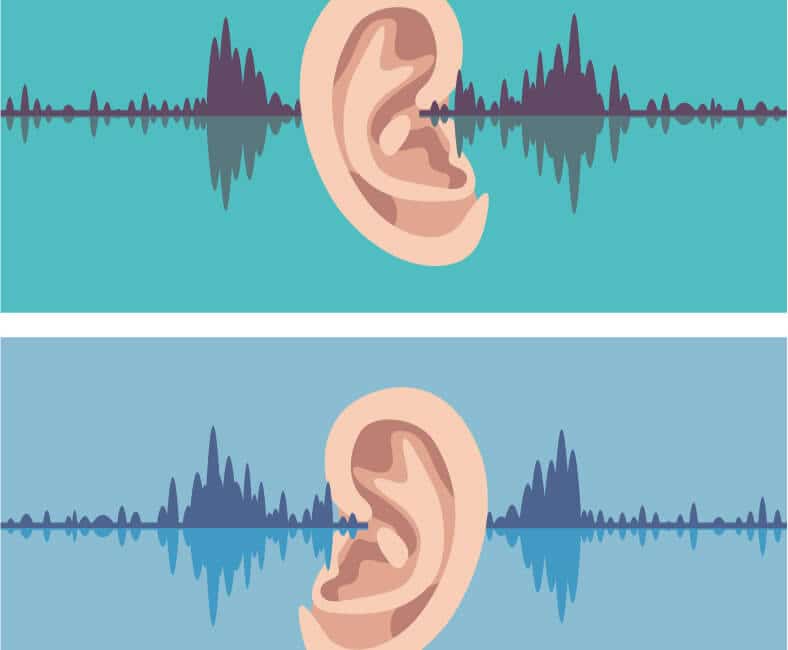 This begs the question: Is the country equipped to help all these people both financially and with good resources? The medical system is tasked with not only treating hearing loss itself, but also associated conditions like anxiety, depression, PTSD, and dementia. The evidence is pretty clear: living with hearing loss isn’t easy.

Unfortunately, the problem is far from over as cases of hearing loss due to 3M’s earplugs may continue to emerge. For many service members, it’s difficult to come to terms with the fact that they have hearing loss, and people don’t like the stigma of wearing a hearing aid, particularly if they’re younger. This can cause some of those affected to delay seeking care.

The Future of the 3M Lawsuit

Currently, the 3M earplug lawsuits are expected to go to trial in 2021, meaning no service member has yet received compensation for their injuries. This also means that if you have been affected by 3M’s Combat Arms Earplug Version 2, you still have time to join 3M earplug lawsuits.

Even those who have been hesitant to seek care and confirmation of their hearing loss can begin the process now and hold this company accountable. The current number of 2.7 million veterans who get disability benefits for hearing loss and/or tinnitus is likely to grow as more service members develop hearing impairment and seek help.

As the 3M earplug lawsuit moves through the justice system, it may become apparent just how many people were affected and how much of a toll it will put on the healthcare system. As more and more people come forward and seek care, VA medical centers and community hospitals may see an influx of patients needing care for hearing loss. As time goes on, these same patients may also begin to seek care for associated conditions like anxiety or PTSD.