Three trials surrounding the defective 3M Combat Arms Earplugs version 2 have come to a close. These trials may help shape the outcome of over 200,000 other pending lawsuits against 3M for their allegedly defective earplugs.

What the 3M Case is About

To date, over 200,000 veterans have filed lawsuits against 3M. Those affected argue that 3M knew the earplugs were defective and failed to warn consumers. 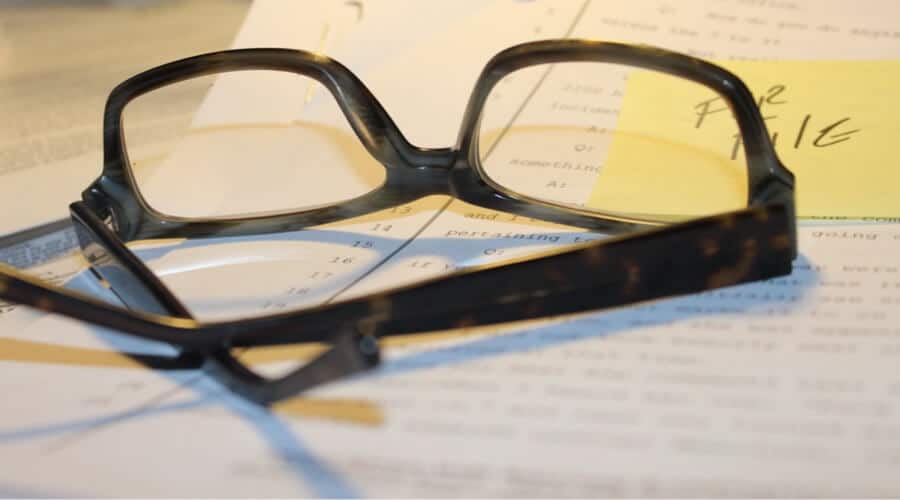 Currently three bellwether trials are underway. These trials will help both the plaintiffs and defendants for the remaining trials gain an understanding of how juries respond to the claims.

After a five-week trial, 3M lost the first case, and was ordered to pay $7.1 million in total to three veterans who used the earplugs. These veterans claim that the earplugs caused hearing loss and tinnitus. 3M was found guilty of not providing a proper warning about the defects.

According to the plaintiffs, “The evidence is clear: 3M knew their earplugs were defective, yet they allowed our service members to suffer these life-altering injuries.”

The company plans to appeal, claiming that the plaintiffs were not able to adequately prove that the product was defective or negligently designed. 3M won the second trial; this is their first win in the ongoing lawsuits. The veteran in this trial claimed that the earplugs caused tinnitus. One of his roles was to train other soldiers to use heavy machine guns. He first noticed his tinnitus in 2009.

After the second trial, a spokesperson for 3M said, “We are pleased with today’s verdict and will continue to vigorously defend ourselves in upcoming trials.”

In the third trial, 3M again lost. The veteran in this trial was awarded $1.7 million. He claims that the earplugs caused his tinnitus and hearing loss. In this third case, the jury found 3M only partially liable. They declared that the company is 62% liable. They found the veteran himself, Lloyd Baker, to be 38% liable.

Now that these three bellwether trials have come to a close, the remaining 200,000+ plaintiffs have a better understanding of how their trials might unfold. 3M also has a sense of what the results of the trials might be, which may lead to a settlement.

These lawsuits, which have been consolidated into a mass tort case, make up one of the largest mass torts ever.

We will continue to provide updates as this case continues to unfold.

3M is being sued by nearly 300,000 people for selling defective military combat earplugs which left service members with hearing loss and tinnitus.

While tinnitus isn’t life-threatening, it can be incredibly irritating and even maddening.

Hearing loss is often irreversible and can be a difficult transition for the person and their family to manage. Yet there are many ways that you can show support for your loved one