On Friday April 30th A federal jury in Florida found 3M liable for hearing damage and awarded the plaintiffs a $7.1 million verdict, most of it punitive damages, in the first bellwether trial of the large multidistrict litigation involving military members' claims that their hearing was harmed because the company's combat earplugs were faulty.

At the moment close to 230,000 people have joined the lawsuit, making it one of the largest mass tort lawsuits in history. Most of those who have joined the lawsuit are army veterans between the ages of 30 and 49. The three plaintiffs in the case ( Luke Estes, Lewis Keefer, and Stephen Hacker.) were each  awarded $2.1 million in punitive damages and $830,500 in compensatory damages for their medical expenses, suffering, pain and lost earnings.

"The evidence is clear: 3M knew their earplugs were defective, yet they allowed our service members to suffer these life-altering injuries,"

Attorneys Bryan Aylstock and Christopher Seeger, for the plaintiffs, said in a statement. 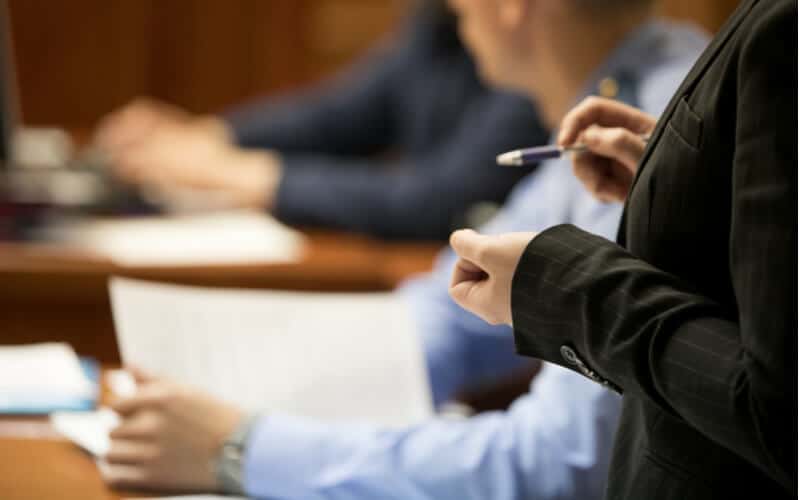 The bellwether trial was meant to test the strength of the case against 3M and there will be two more bellwether trials taking place. The next one begins in a few weeks on May 17. Currently there are over 500 similar cases moving forward in state court in Minnesota, where 3M is headquartered.

When all the bellwether trials come to a close it will allow 3M to appeal Judge M. Casey Rodgers’ denial of its defense that Aearo designed the Combat Arms Earplug Version 2 as a government contractor. Judge Rodgers blocked immediate review of the government contractor decision in August 2020, saying that it could wait until a judgment had been reached in an individual case.

At the end of the trial 3M said in a statement:

“We believe there are multiple grounds for appeal, including those outlined in our filed mistrial motion, and we are evaluating our legal options. We remain confident in our case and are ready to defend ourselves against plaintiffs’ allegations at the upcoming trials,”

If you’re looking for another way to address your tinnitus, we’ve put together a list of five tinnitus hacks that might help you better manage your condition.

3M is being sued by nearly 300,000 people for selling defective military combat earplugs which left service members with hearing loss and tinnitus.