From Zantac to Belviq, the Problems with FDA Drug Approval

Select Justice » Belviq » From Zantac to Belviq, the Problems with FDA Drug Approval

Many people assume the drugs they take have undergone rigorous testing by the necessary government bodies. With some drugs, this is the case but with others, it is not.

The FDA is the government-funded organization that monitors and approves all drugs bought and sold in America. Their job is not easy, and with many different interests at play, the safety of consumers can sometimes be the last priority.

The Role of the FDA

The FDA was formed in 1906; its role at that time was to regulate labeling of ingredients in food and drugs. This prevented misbranding and adulteration. As time went by, things got more complicated, and the agency became faced with an increasing amount of responsibilities. Today, the FDA is responsible for determining what ingredients cannot go in products, deciding whether a product is safe and effective before it goes to market, regulating prescription drug advertising, and much more.

There have been many criticisms of the FDA over the years. Some people believe the agency has a tough job yet still does proper testing. Others are staunch critics, claiming the FDA has no oversight. Still more believe FDA does too much testing, which delays how quickly drugs can get to consumers. 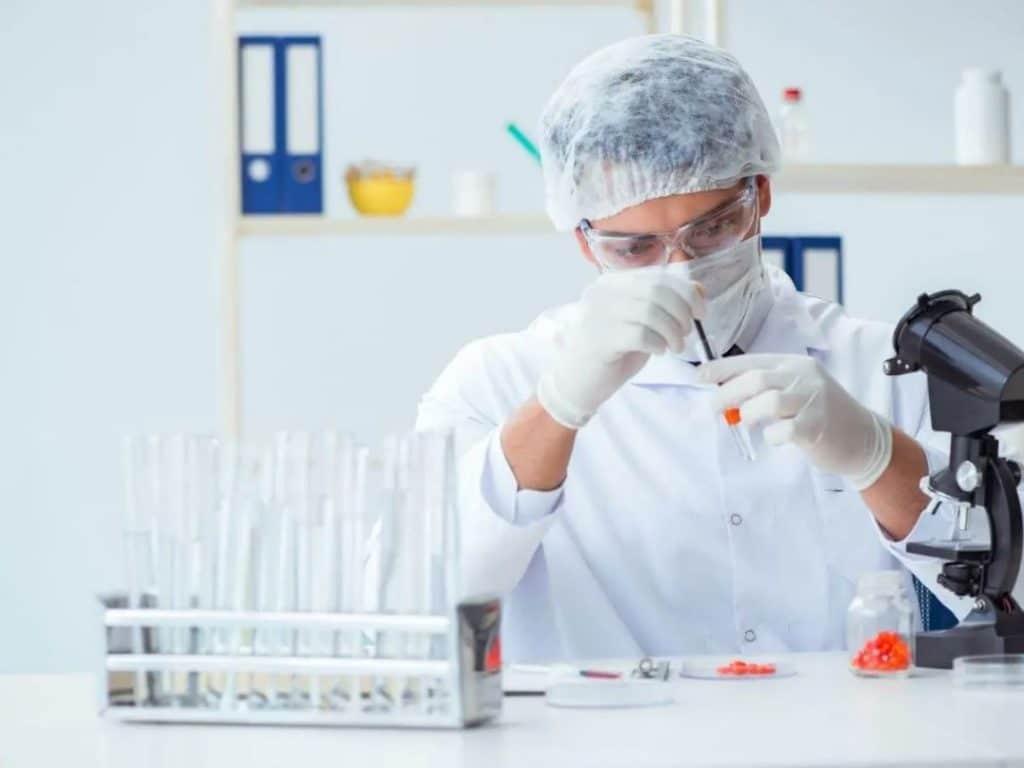 Presently, one of the agency’s main tasks is to make sure consumers receive only proven effective and safe drugs. They then must continue to monitor drugs after they have hit the market. This brings people to question what happened in the case of two drugs that have recently been recalled: ranitidine (the active ingredient in Zantac) and Belviq.

Many people believe the FDA has not done a proper job in monitoring drugs that are produced outside of the country. These drugs are often the generic equivalent of brand names.

In an October 2019 statement submitted to congress, the then Director of the Center for Drug Evaluation Research, Janet Woodcock said “Much of the concern over the quality and safety of the drug supply has been propelled by a massive movement of drug production to foreign factories in recent years, ‘driven by the pharmaceutical industry’s desire for cost savings and less stringent environmental regulations.’”

Concerns surrounding the drugs produced in foreign factories are not entirely unfounded. In 2016, a Government Accountability Office report found that:

"Almost a third of 3,000 foreign drug establishments licensed by the FDA may not have been properly inspected"

As of 2020, the FDA claims to be caught up.  Multiple officials, including Sen. Charles E. Grassley ­(R-Iowa) and David Gortler, a former FDA official who now works as chief medical officer of Valisure, have questioned the FDA’s inspection of foreign factories.

What Happened With Zantac?

The concerns over the lack of testing on foreign-produced drugs can be clearly seen in the case of Zantac. At its height, the drug was prescribed 15 million times per year.

In 2019, independent pharmacy Valisure found an issue with ranitidine (the active ingredient in Zantac). Valisure tests every single batch of drugs before sending them to consumers, rejecting more than 10% of the batches they test.

During a routine test of ranitidine, they discovered that the drug is unstable and can become NDMA, a probable carcinogen, once in the stomach.

Initially, the FDA rejected the claims that ranitidine turns into NDMA in the stomach. They disagreed with Valisure’s testing techniques; they said the temperature used to heat the medicine is not the same as it would be in the stomach.  Valisure proceeded to do more testing at a different temperature and still came up with high NDMA results.

"Interestingly, in 2019 when Valisure made its findings public, countries around the world immediately stopped selling ranitidine, but the United States took a different approach"

While countries like Canada, France, Germany, Taiwan, and Pakistan stopped distributing and selling the drug, the FDA issued a voluntary recall. They also advised manufacturers to do their own testing, and they put the burden on consumers, telling them they might want to change their medication.

In September 2019, the FDA began to review the safety of ranitidine, but it wasn’t until April 1, 2020 that they issued a full recall.

Had they conducted more comprehensive testing on this foreign-made drug, they may have been able to avoid approving this dangerous drug in the first place.

Belviq is a weight loss drug that was approved by the FDA in 2012 despite concerns. New studies show that users of Belviq have increased occurrences of cancer.

In 2010, the FDA rejected an earlier request for approval, citing safety concerns and cancer risk. Nonetheless, it was approved two years later under the condition that the manufacturer conduct additional safety tests.

The FDA faces a difficult decision in weighing the risks and benefits of any potential drug. In the case of Belviq, the FDA decided that the benefit of losing a small amount of weight (about 3% in one year) outweighed risk of serious health concerns like cancer and cardiovascular problems.

Rather than waiting until additional tests were completed, the drug began to be distributed to U.S. consumers in 2012, while it was never even approved in Europe.

"While the FDA seemed to be more focused on concerns that the drug may cause cardiovascular problems, the post-approval safety trials also revealed increased cancer risk."

Many people—especially those who have taken the drug wonder why the FDA approved it when there were still questions surrounding its safety. In 2013, thirteen years before it was recalled, Consumer Reports even discouraged people from taking Belviq. It also begs the question: are consumers given the information about potential risk when doctors prescribe medications that are undergoing safety trials?

So why did the FDA approve this drug when they weren’t entirely positive it was safe? In one word: pressure. Belviq was the first weight loss drug to be approved in 13 years, and doctors and consumers were placing a lot of pressure on the FDA to approve a new medication that could help with obesity. While diet and exercise are the best way to lose weight, many people struggle without safe and effective weight loss drugs.

It is undoubtedly important to get life-saving drugs into consumers’ hands as soon as possible, but pressure and a desire to distribute a drug quickly should never come before safety. Unfortunately with Belviq, safety didn’t come first. The drug was eventually recalled in 2020, eight years after reluctant approval due to safety concerns.

The cases of Zantac and Belviq are just two examples of drugs that highlight the failings of the FDA.  Although the job of the FDA is hard, it doesn’t mean the agency should cut corners to approve a drug more quickly or to provide generic drugs to the public that are not properly safety checked.

The FDA should only approve drugs that are proven safe and effective, and lives are at stake when that is not the case.  More regulation and monitoring of this organization would be a good place to start.

Why Did the FDA Recall Belviq
Alicia Betz

If you or a loved one have taken Belviq (also known as lorcaserin), you undoubtedly want to know why the weight-loss drug was recalled.

Read More
Why Is Living A Healthy Lifestyle So Hard?
Amanda Turner

No matter how much you read about getting healthy and getting to a healthy weight, it can be tough to stay consistent.

While there may be plenty of diet pills to choose from for a fast fix, there is no magic bullet. Instead, healthy lifestyle changes can impact your life