From Ancient Greece To Belviq: A History of Diet Pills and the Age-Old Quest To Be Thin

Select Justice » Belviq » From Ancient Greece To Belviq: A History of Diet Pills and the Age-Old Quest To Be Thin

It’s hard to imagine that people were trying to lose weight at the same time the first Olympic Games were developed. The first recorded attempts at medical weight loss were prescribed by Soranus of Ephesus in Ancient Greece. In addition to heat, exercise, and massage, Soranus prescribed both purgatives and laxatives.

For over a millennia, this was the go-to course of action for people who wanted to lose weight through means other than diet. While these methods worked, people who use laxatives and purgatives even in today’s world experience digestive issues and significant health problems. 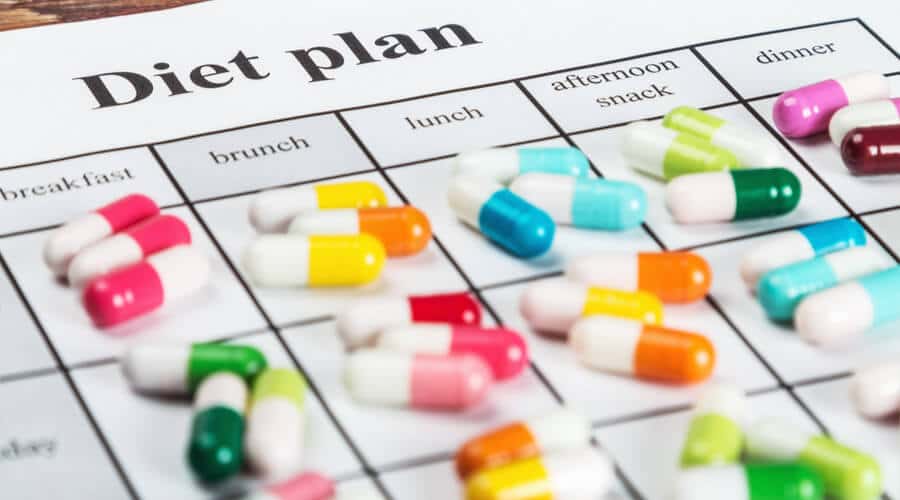 Amphetamine: Popular During WII Overseas And On The Homefront

In the 1930s, a new weight loss solution burst onto the scene: amphetamine. The base form of amphetamine was patented by Smith, Kline, and French, a Philadelphia pharmaceutical company, in 1933. Originally marketed for congestion, the “Benzedrine Inhaler” hit the market soon after. Amphetamine was also found to be useful for Parkinson’s disease, depression, and narcolepsy.

Amphetamines quickly became known as an “antidepressant,” the first drug of its kind. During World War II, amphetamines became popular both among soldiers who needed to stay alert and among women who wanted to lose weight.

Military officials noticed that soldiers were quickly becoming addicted to Benzedrine, often taking it far more often than recommended. Historians say that officials in charge looked the other way, and the abuse continued. Those at the top of the command chain knew that Benzedrine was keeping morale high, and they weren’t about to look a gift horse in the mouth.

Addiction wasn’t just setting in on the battlefield – those on the home front who were using Benzedrine for weight loss were getting hooked too. “Rainbow pills” became the hot new trend. These weight loss cocktails were a combination of colorful pills, including amphetamines, thyroid medication, and compounds that countered the “upper” effect. Manufacturers marketed rainbow pills to doctors, who often got kickbacks when patients had their rainbow pill prescriptions filled at a nearby pharmacy.

By the 60s, the dangerous health effects of amphetamine use were becoming clear. People who used these pills for weight loss, alertness, and depression were experiencing hypertension, psychosis, and a dependence on the pills that was nearly impossible to break. By the 70s, over 3 million Americans were amphetamine addicts.

Amphetamines are still prescribed today, although the drug is now categorized as a Schedule II controlled substance (in the same class as Vicodin).

Phenylpropanolamine: The New Kid On The Block

In the 1980s, a new drug, phenylpropanolamine, burst onto the scene. Known by brand names including Dietic Diet Aid Drops, Control Tabs, Vita Slim Capsules, and Power-Slim Packets, the drug was touted for its ability to suppress appetite.

The drug remained in distribution until 2003 when the FDA determined that it could cause strokes and bleeding into the brain. A Yale study showed that women were at the highest risk for stroke within the first 72 hours of phenylpropanolamine use, and that men may be at risk as well. 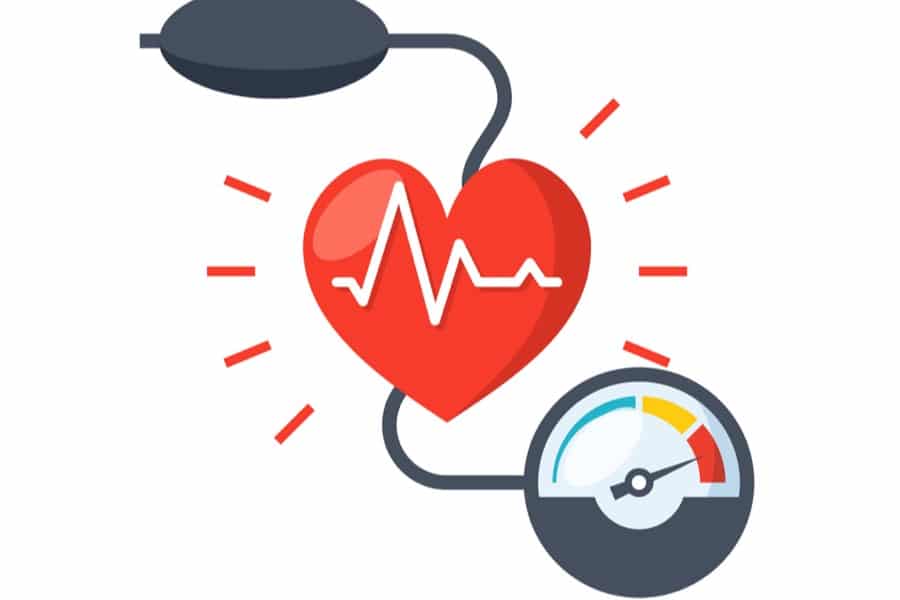 Phentermine: Speeding Up Weight Loss Efforts – At The Heart’s Expense

Also known as Adipex-P and Lomaira, phentermine is an amphetamine-like substance currently prescribed to people who want to lose weight. While it’s only meant to be used for a short time, some doctors allow patients to stay on the drug for years.

Many people who take phentermine report severe hypertension, a racing heart, insomnia, extreme dry mouth, anxiety, and constipation. In people who have a history of heart disease, taking phentermine can result in heart failure. Psychological dependence is common with phentermine. Some people who use the drug become dependent on its appetite-suppressing effects and find that they return to stress eating and other habits that contribute to weight gain as soon as they stop taking the drug.

Belviq is the brand name of lorcaserin, a drug that’s thought to affect the way the brain manages the feel-good chemical serotonin, which changes the way the body experiences hunger and satiety. The short-term side effects of Belviq – nausea, constipation, headache, dry mouth – are nothing compared to the lasting issues that many people have experienced after using the drug.

In 2020, the FDA requested that the drug’s manufacturer, Arena Pharmaceuticals, withdraw Belviq from the market due to safety concerns. A large clinical study showed that people who took Belviq had an increased risk of cancer five years later.

Arena Pharmaceuticals’ own research showed that the company knew of serious safety risks associated with the use of Belviq, yet they sought FDA approval and sold the drug anyway. Increases in pancreatic, colorectal, and lung cancer have all been observed at a higher rate than the rest of the population in people who took Belviq.

The truth is clear: Arena Pharmaceuticals knew they were putting people’s safety at risk, and they promoted the drug anyway. People who took Belviq wanted help with weight loss – not cancer. Pharmaceutical companies like Arena need to be held accountable for injuries and deaths caused by their knowing negligence surrounding the use of Belviq.